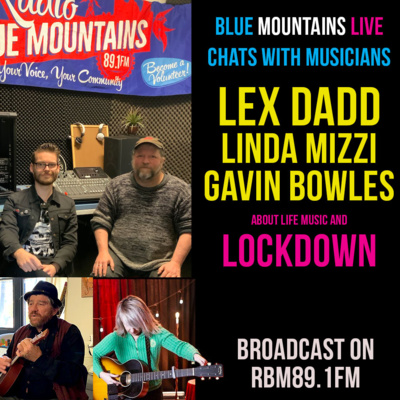 Listen to the podcast of Blue Mountains Live for Jun 25th 2020, broadcast on RBM89.1FM.

Once again we had no live gigs since we’re not back to live performances so once again I played a few pre-recorded interviews that I did over the last couple of weeks, the first one being with Lex Dadd who is a resource officer from the Aboriginal Cultural Resource Centre at 14 Oak Street Katoomba down near scenic world. We were down there doing an interviews with Lex for an audio piece which is part of an exhibition called Timescapes on at Gang-Gang Gallery out at Lithgow that’s going to be starting next month but while we were down there I thought I’d have a chat to him about his music and how he coping with the lock down. I also had an interview with Linda Mizzi which I did the other night after a performance online that she did with the project that Charity Mirow from Fusion boutique is running in Partnership with Blue Mountains Council called LoveLocal Live, recorded down at shelter studios in North Katoomba and had a chat about her music how she felt that event went as well as how she is coping with isolation.

The last interview which I did last Thursday 18th June in our newly set up Studio 2 was one with local musician Gavin Bowls who has just released his single Apartmentaly that is part of some music he started recording last year with his band The Distractions and he has allowed us to play that song for it’s the first radio play. 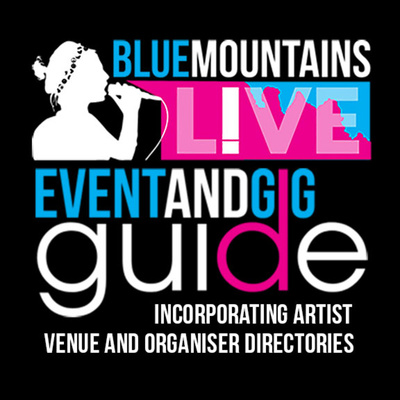 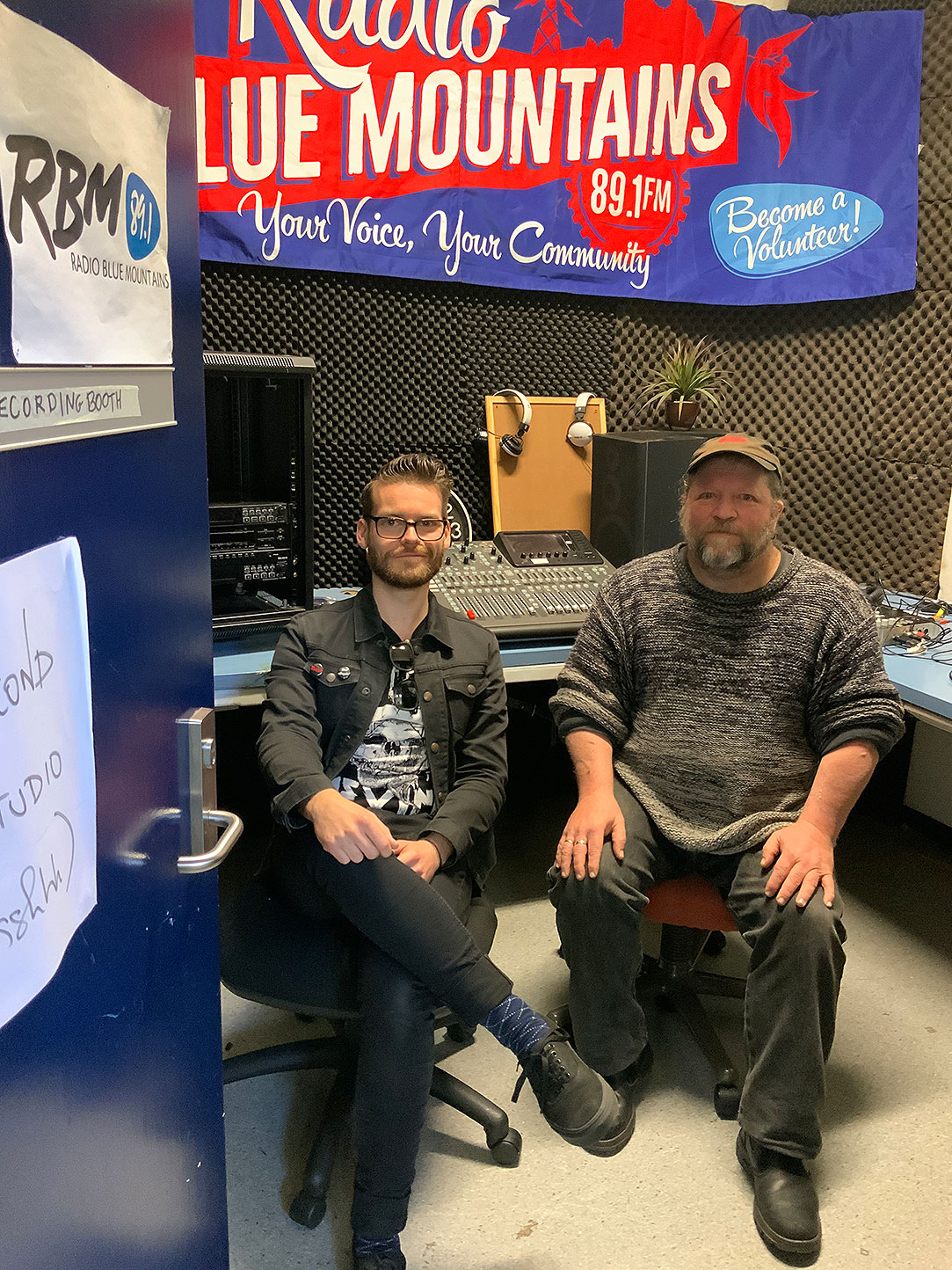