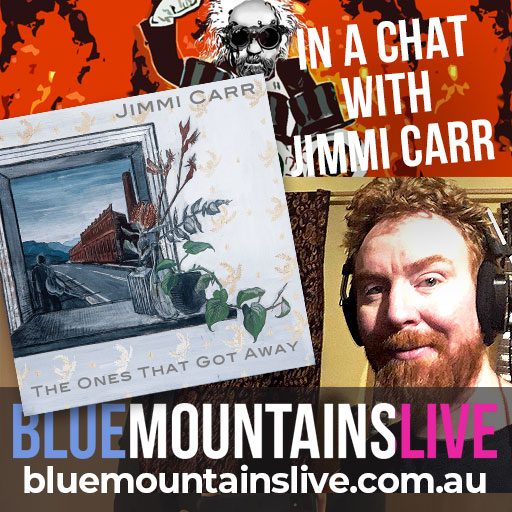 Tonight on Blue Mountains Live at 7:30pm after ARTHouse Brad has Live in the studio Jimmi Carr, to discuss his new album ‘The Ones That Got Away (Rare & Remixed)’ which was officially released on December 1st.
The album is a labour of love record featureing remixes of tracks he always felt needed some extra or different spices, unreleased tracks that needed to see the light of day, and some live tracks.
This new release follows in the wake of the second album to be credited to the Jimmi Carr Band, Second Story, which was released in September 2019 to widespread praise and airplay of two of its singles from the likes of Triple J, FBI, and ABC Radio.
Tune in here to listen.
On your Radio @ 89.1FM
or streaming on your Device @
https://rbm.org.au/ (click on the listen button) or
https://radioau.net/blue-mountains/ or
https://tunein.com/radio/Radio-Blue-Mountains-891-s100260/ or
https://streema.com/radios/Blu_FM_2BLU or
https://www.radio.net/s/rbm891fm
TONIGHT | 7:30 ON RBM89.1FM

Send in a voice message: https://anchor.fm/bluemountainslive/message 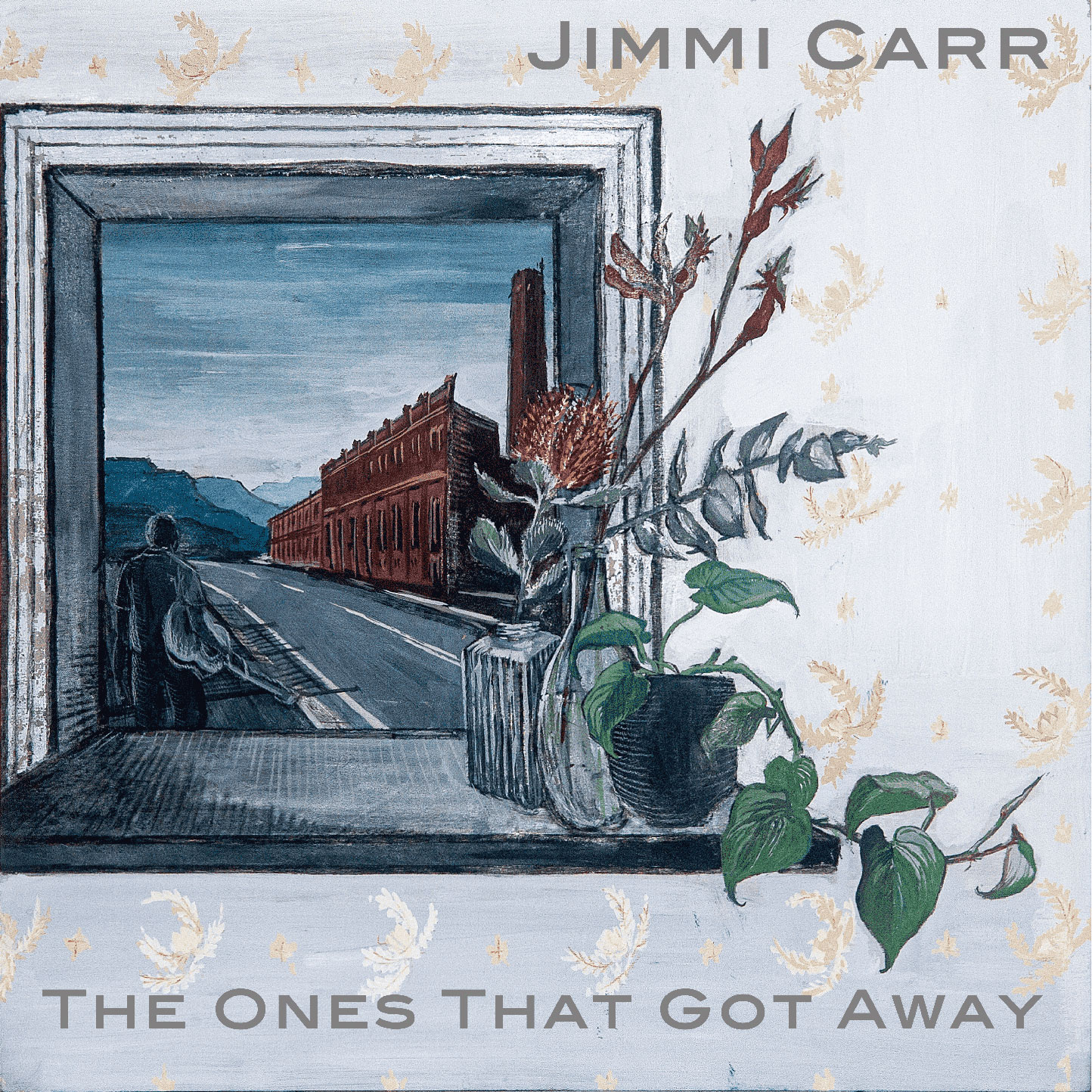