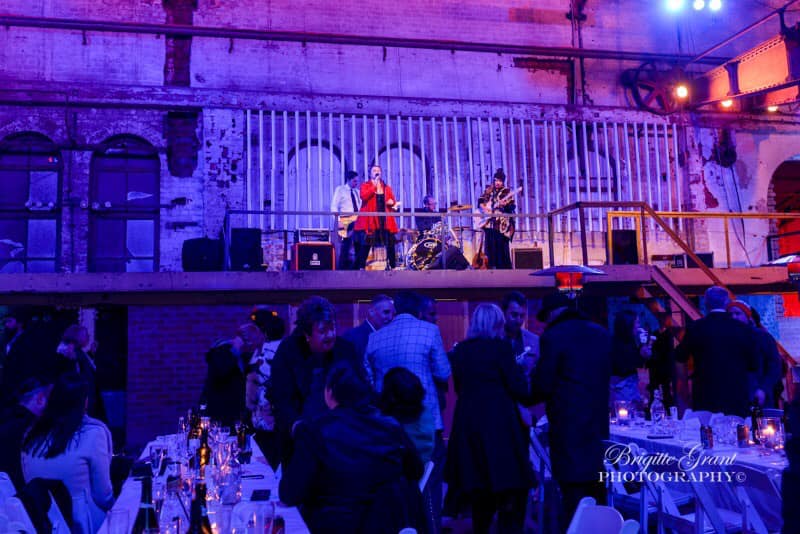 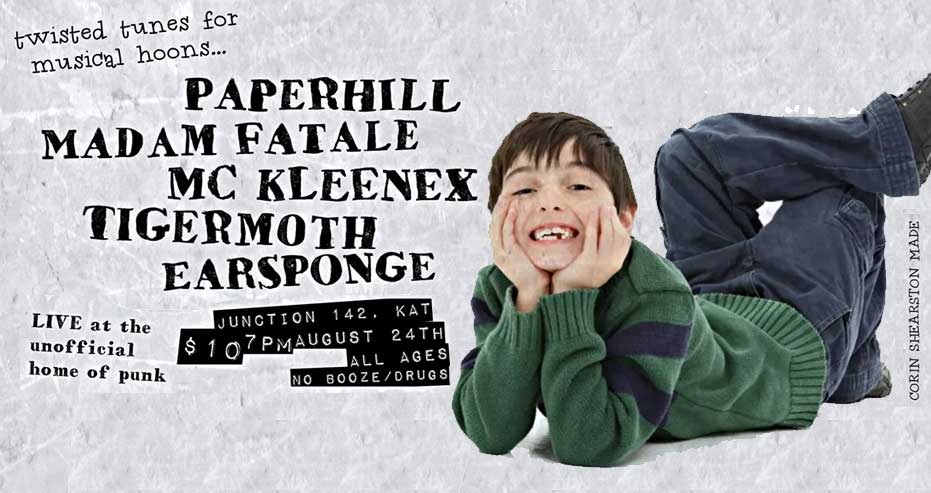 Local Blue Mountains singer Jennifer Knight is well known for her Jenny Knight Jazz Trio. The trio performed in various restaurants in the Blue Mountains including Triselies, Secret Creek Restaurant and Razz Restaurant as well as regular gigs at Hotel Gearin (Jack’s Joint) when under the Management of Jack Thompson. Jennifer has performed in different bands and genres from Folk/Blues at the Blue Mountains Blues & Roots Festival, Big Band vocalist at Manly Jazz Festival, The Fairmount and The Waldorf to singing a jazz fusion with a flamenco group at Paddington Town Hall and Bathurst Inland Sea of Sound Festival. Jennifer’s varied career includes singing her own original piece in a support act for Jenny Morris and various gigs in the seventies revival band ‘Boogie Nights’. Recently Jennifer has performed as the vocalist for the 18 Piece Swing West Big Band performing immortal songs of Peggy Lee, Billie Holiday, Julie London and Ella Fitzgerald. She is currently performing with bands led by Sydney based musician, composer, producer Greg Englert including Historic Lochiel House at Kurrajong. Jennifer has a unique vocal style and is thoroughly at home singing in many genres ranging from Country, Rock, Blues through to Swing and 1920’s Jazz. She is currently completing the recording of a major jazz album to be released soon.

Joining Jenny is Greg Englert with over 40 years professional experience in the Sydney music scene. Multi-award winning and multi-number 1 on-line chart rock, pop, latin and jazz composer, arranger, musician and producer. 3 tours of the US and Canada including performances in Chicago (The Green Mill), New York (Birdland), California, Hollywood, Washington DC. One of a handful of trumpet players invited to New York to play Louis Armstrong’s trumpets. 2 performances with Grammy Award-winning Vince Giordano and his Nighthawks in New York City. As a session musician, Greg has worked on countless albums for artists both in Australia and overseas as well as musical performances and/or recordings with members of – Rock and Roll Hall of Fame, Blues Hall of Fame, The Brian Wilson Band, The Beach Boys Band, Joe Jackson Band, X Factor (USA) Band and the Stevie Wonder Band.

Join Jennifer Knight and Greg Englert for their return to Hotel Blue, alongside Jon West and Neil Sagewood, this Friday Night, 6:30-8:30 pm. Come along early if you want a seat as it’s first come, first served. Bar & Kitchen open, family-friendly, free event. Live music @ Hotel Blue is brought to you by ‘Music in the Mountains’.

He recorded his debut album “Failure & Masterpiece” between 2015 and 2018 with Neill Duncan, in Neill’s home studio in the Blue Mountains. The songs weave from indie pop to lush soundscapes with jazz and blues flavours at the bottom.

Saxophonist and drummer Neill was born and raised in New Zealand, and has forged a reputation there (Primitive Art Group, The 4 Volts, The Jews Brothers…) and in Australia (Darth Vegas, The Three-Handed Beat Bandits…) for his left-field approach to playing and producing.

Join Julien this Saturday Night, 6:30-8:30 pm. Come along early if you want a seat as it’s first come, first served. Bar & Kitchen open, free event. Lounge Sessions @ Hotel Blue is brought to you by ‘Music in the Mountains’.

It’s a Saturday Night, it’s now dark in the Mountains and you can no longer enjoy those spectacular views we have that surround Katoomba. Maybe you’ve eaten a meal earlier in the evening and you’re looking for a couch to envelop you, maybe you’re sourcing a booth you and a few revellers can slide into, or maybe you’re looking for a meal a little later in the evening (our kitchen takes orders until 9 pm, and bar snacks are available a little later still!). Better still, you’re in the mood a snack, coffee, dessert, or even a cocktail. Well, Aunty Jack’s has got you covered every Saturday Night if that’s the case, however, tonight is even better as Katoomba’s best underground bar & restaurant will put on some of the best entertainment the Mountains has to offer. Performing ‘After Dark’ tonight is Sarah Jane Spillane with Soular Spill.

Sarah Jane Spillane:
Every now and then something special comes along that deserves a celebration. Local singer-songwriter, Sarah Jane Spillane, has poured 20 years of love, life, loss, journeys and experiences into her first album, ‘Sweet St’. Given that Sarah has one of the best voices in the Mountains, ‘Music in the Mountains’ and ‘Aunty Jack’s’ thought this was the perfect opportunity to showcase Sarah as part of the ‘After Dark’ series at Aunty Jack’s.

Ever since she can remember, Sarah Jane Spillane has been fascinated by sound. Immersing herself in the study of music, dance, percussion and voice, she’s led a life coloured by soulful syncopation, which she believes must have something to do with her distant Caribbean heritage, five generations removed. Hungry for knowledge, Sarah Jane stepped off the well-trodden musical theatre path and travelled to Ghana, West Africa to dance, to drum, to uncover more, to answer a call. With newfound rhythms in her belly, once back home in Australia, she was desperate to share her passion for musical exploration with others. She busked on the street, she worked with individuals living with disabilities, she taught young people who had limited access to musical education.
Wanting to go further still, Sarah Jane enrolled to study musical composition and
performance at the University of Western Sydney with the goal of learning how to ‘write
down what she hears in her head’ so that she could share the wonderful soulful sound that has always been there, fine-tuning her composition skills whilst researching her musical family tree. With first-hand experience and a tertiary education under her belt Sarah Jane’s apprenticeship as a student of Jazz began – she sang with Terry Rae West and his eighteen piece Big Swing Band, sharpened her performance techniques studying New Orleans swing, immersed herself in Duke Ellington’s arrangements and even circled back to her love of the Broadway musical, all the while honing her skills as a performing artist. Now Sarah Jane is releasing an album.

SWEET ST is an archive of Sarah’s musical ride over the last twenty years alongside a wealth of talented Blue Mountains musicians – Skye Evans, Colin Day, Frank Corby and John Stuart. This album is a delight, a treasure. It’s soothing to listen to, it nourishes the heart, it’s self-funded, it’s folky, it’s jazzy and there’s some hip-hop chucked in there too, all topped off with a dash of 1970’s San Francisco analogue warmth. It’s a display of Sarah Jane’s craft as a songwriter. It’s full of sunshine.

Veteran New-York based trombonist/composer Joe Fiedler has collaborated with artists in genres ranging from avant-garde to salsa to pop, and his out-of-the-box Joe Fiedler Trio and low-brass quartet Big Sackbut have brought him further acclaim. For the last decade he has also served as musical director, composer and arranger for iconic children’s TV show Sesame Street.

Accompanied by Phillip Johnston (saxophone), Nic Cecire (drums), James Greening (pocket trumpet), and Lloyd Swanton (bass guitar), Joe Fiedler will deliver irreverent jazz interpretations of some of the show’s most iconic songs, including ‘People In Your Neighbourhood’ and ‘Rubber Duckie’, as featured on his recently released album Open Sesame.

Presented by Live At The Village and Blue Mountains Theatre

The band has released two studio EP’s and is currently recording their first studio album.

The band has received much attention and acclaim after taking first place in a string of talent filled band competitions and as a result have formed a strong audience base that follow their many rocking shows.

BONNIEDOON recently played the MAIN STAGE at The Blue Mountains Winter Magic Festival where they were extremely well received and congratulated on their entertaining, engaging and ‘give it all’ style of performance. 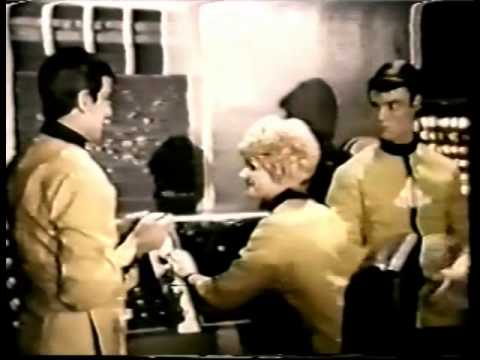 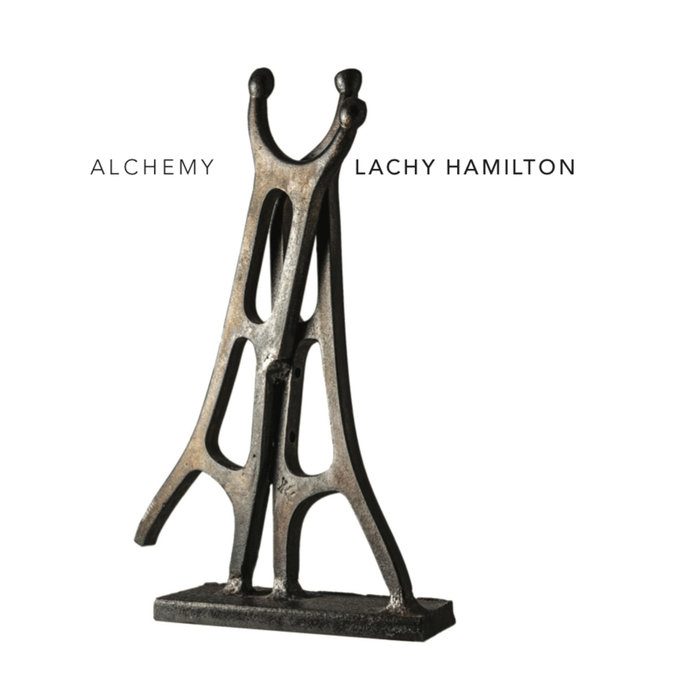 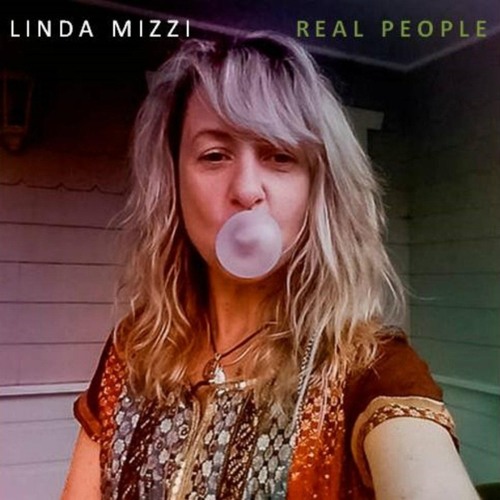