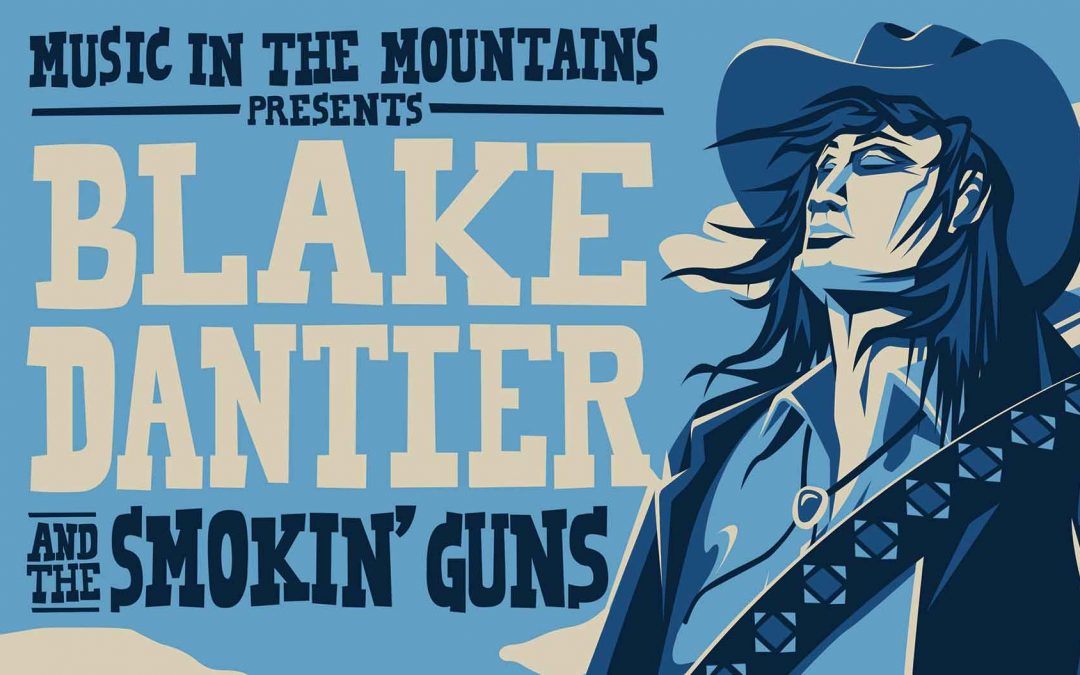 into the classic outlaw and honky-tonk sounds of the 70s and 80s – creating something equally at home beside greats like Waylon Jennings or Dwight Yoakam, as well as today’s Alt-Country rockers.

After taking out the title of ‘Maton Rising Star’ at last years County Music Stampede and snagging a Tamworth Songwriters award at the Tamworth Country Music Festival, his new single ‘Mary Jane’ (produced by Shane Nicholson) is set for release late March.

Not short of classic country twang, his show – with a 5-piece band – offers tales of drugs, death, drinkin’, cheatin’, heartache and everything in between.