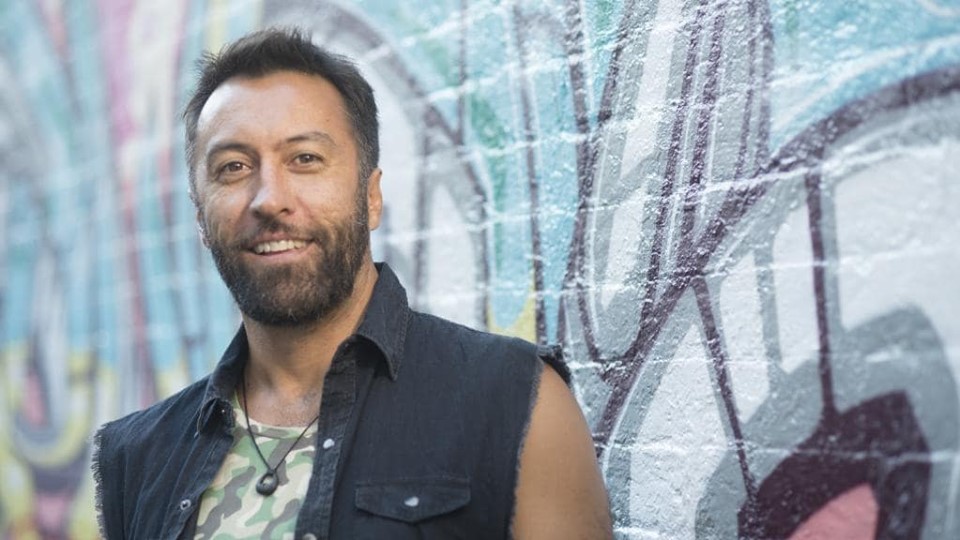 This tour is celebrating his NEW single
“CATCH YOUR EGO” https://youtu.be/V7dPCI_K8N8

and recent SINGLE
“TAKE ME IN TONIGHT”
https://youtu.be/rwq7uCQiXas

and another recent single
“Carry Me”
https://youtu.be/nGaS5g_NJbo

#DeclanKelly Trio on Sat 24th August in his New Single release tour, “Catch your Ego” in anticipation of his imminent album “Views with a Room”. It’s got a soulful, rootsy singer songwriter vibe with some sweet islander harmonies and cool infectious rhythms.

Performing with Declan are #WinstonStephenson on bass and vocals, #IanMussington on drums and vocals, while Declan is performing vocals and guitar. Earlier this year Declan performed with #KingTide in Katoomba on drums. He’s a versatile musician and is well known for his multiple collaborations with loads of Aussie musicians including #KatieNoonan, #AlexLloyd, #EmmaDonovan and #RadicalSon to name a few. Declan was appointed ambassador for the #SydneyFringeFestival 2019, It’s been over 5 years since #Mountains audiences had the opportunity to catch Declan performing his own music.

#MiriamLieberman, will perform a solo set in support prior to the long set by Declan Kelly Trio, The Music magazine speaks about Miriam.. “From time spent in Mali, Mexico and India, it’s obvious that Lieberman is a musical sponge with the ability to master any instrument she fancies” Declan’s new album features a collection of new works inspired by the number of great artists he has worked and collaborated with in the past. Recorded at his studio ‘The Nest’ in Surry Hills.

Declan Kelly was born in Sydney, Australia to an Irish father and Maori mother. Having two strong ancestral ties made it no wonder that creativity and music was running through his blood. His mother Salley, a singer also exposed Declan to the life of a musician and instruments from an early age where he took to the drums and guitar, singing to come later in his life.

During his high school years he met Alex Lloyd and other musicians to form his first band The Beefs, which went on to play in bars underage and also win a number of band competitions as they had a uniqueness in playing rhythm and blues.
He was headhunted by #TheBondiCigars and immediately began touring rigorously, really honing his craft as a musician and then songwriting. He recorded an album with them before parting ways four years later in his early 20’s to form other bands and eventually pen his own tunes.

Having been the drummer for a number of great artists, Kelly learnt the craft of good songwriting, recording authentically and the mastery of studio production, as well as the delivery and fronting of a rockin’ live show.
Declan has recorded many albums; “Tales from the Neighbourhood” back in 2005, “Adrift”, “Diesel n’Dub”- a fundraising album to support aboriginal literacy and now audiences are in anticipation of the new tunes from “Views with a Room” to be released for sale in September 2019. 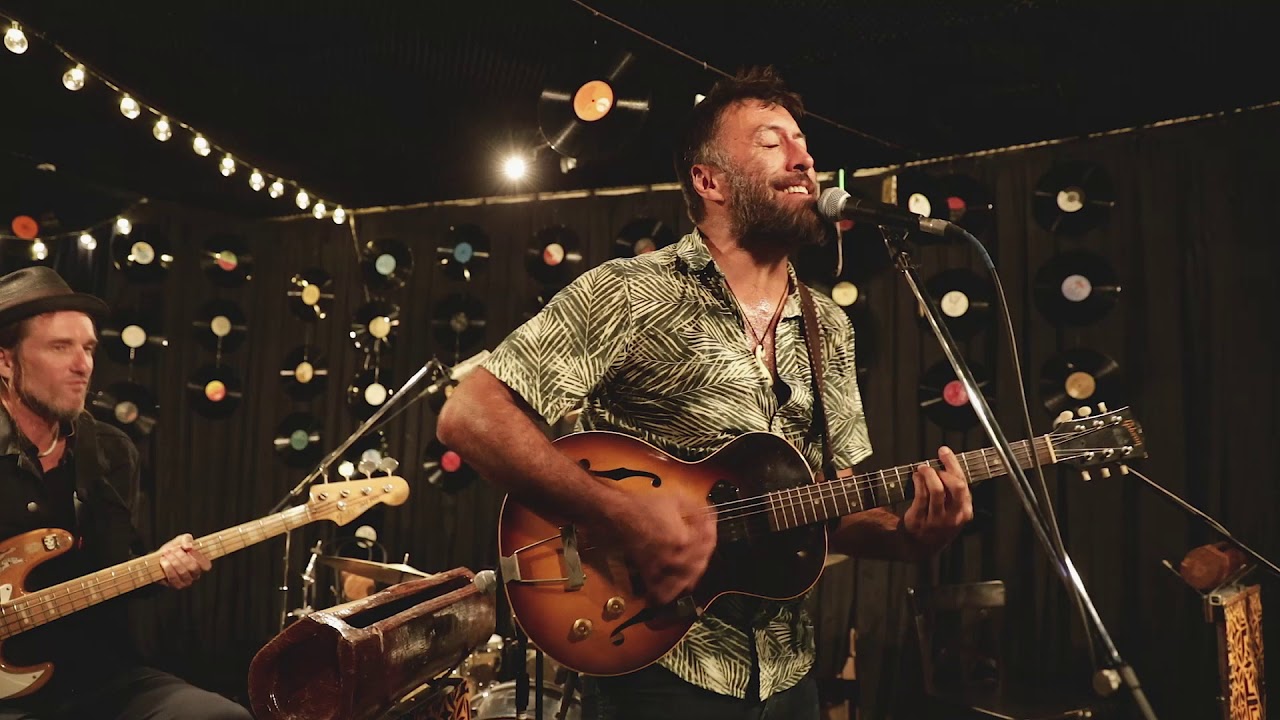 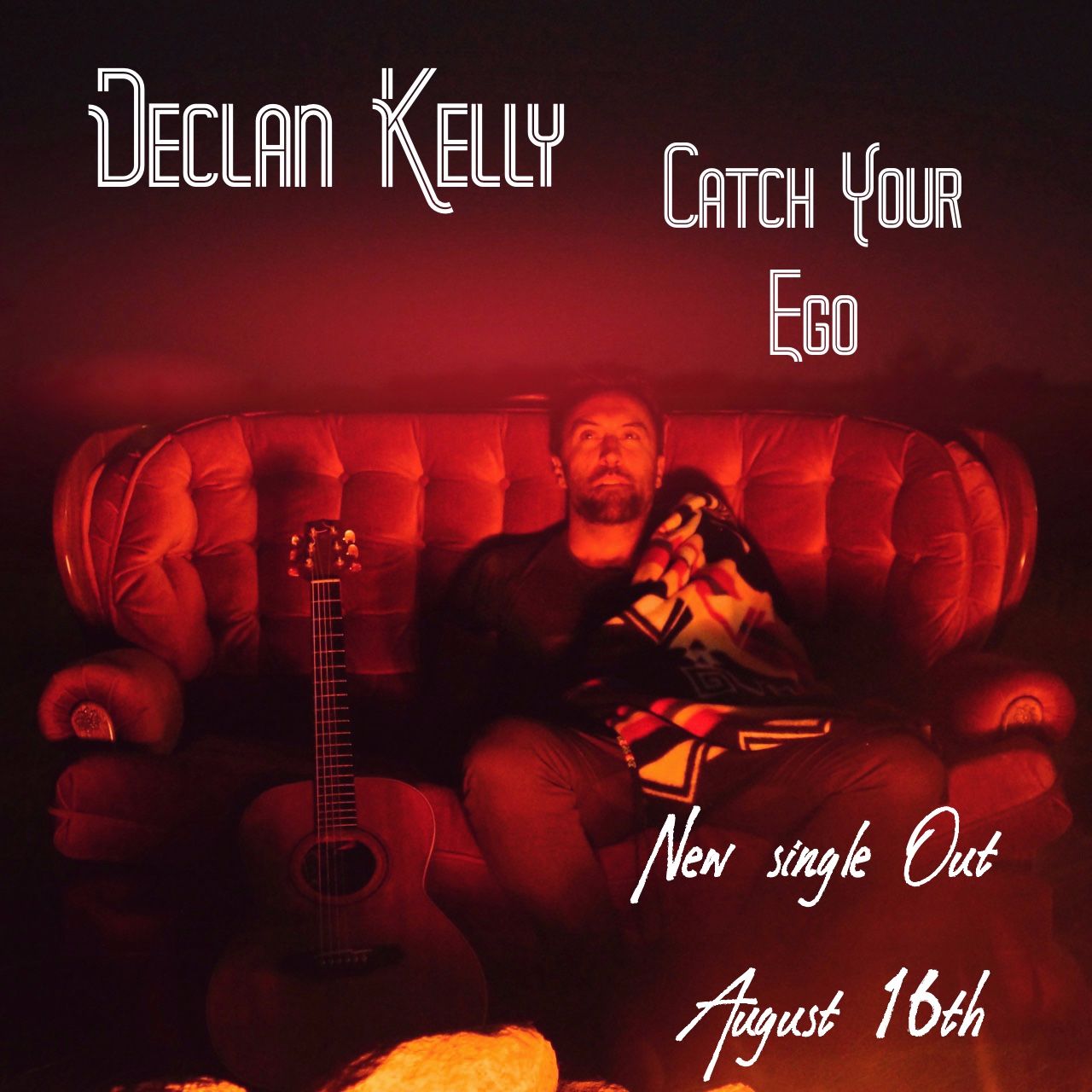