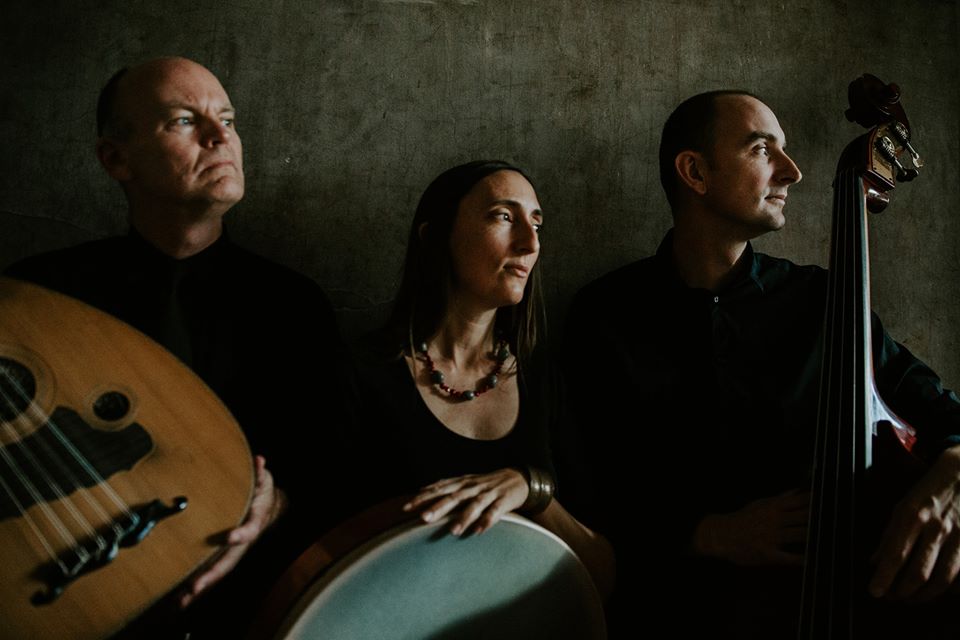 East of West is proud to present their debut album ‘Little Harbour’ and will be bringing their unique compositions and improvisations to Katoomba’s Junction 142. Queensland-based East of West offers a captivating new take on the fusion of world music and jazz, playing original compositions inspired by the music of the Mediterranean and Balkans which explore the connections between Eastern and Western music.

‘Little Harbour’ is a rich collection of 13 of the band’s original compositions, most of which involve a considerable element of improvisation using jazz forms and elements from the Middle-eastern/Mediterranean traditions of taqsim (melodic improvisation). The main sound of the album is grounded in the interplay between oud and double bass, interwoven with a rhythmic tapestry of hand percussion instruments such as frame drums, darabuka and cajon, embellished occasionally by the bright tones of the Greek laouto.

Join us for a wonderful evening of music!