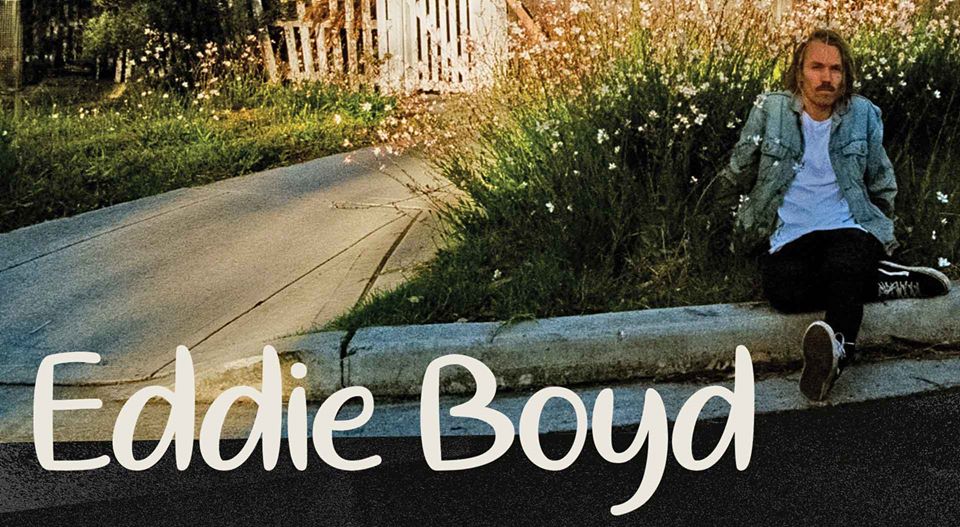 Eddie Boyd’s debut album ‘It’s Alright, Look At Me I’m Young’ is a bold and catchy example of some of NSW’s finest indie-rock. It’s the perfect blend of emotional turmoil and black humour. Boyd’s lyrics tackle some heavy stuff, from career anxiety in ‘I Get Nervous’ to ‘internet sex in Left Hand’, but a sprinkling of deadpan humour gives character to his lyrics and adds layers to his songwriting. There’s a real atmosphere to his music and it’s hard not to be drawn in by the rich vocals and heavy rhythms. It’s a little bit Hozier and a little bit Arctic Monkeys, mashed together with Boyd’s unique touch. Each song has its own style; some tracks are more relaxed, whereas others are deep and bluesy. This variety stands out especially in Stoned, which cycles between cruisy beats and soulful despair.

“It’s Alright, Look At Me I’m Young, is the kind of album that hooks you by the hips and gets you swaying before you even know what’s hit you. It’s rambling, reckless, and utterly addictive.” – the music.

What is Aunty Ed’s?:
The best-est and most kitschi-est slice of retro Australiana this side of Paul Hogan throwing a prawn on the barbie! Put on your best ‘thongs’ (those are flip-flops, or ‘flimsy sandals’ for our non ‘occa’ speaking friends) and head to Katoomba’s best ‘underground’ restaurant and bar (it’s not a secret, it’s literally under the ground in a basement – we’d keep it a secret but that’s bad for business). Forget small servings of deconstructed dishes that you saw last night on Masterchef (who wants a meal out that requires assembly anyway), think ‘chips, bits and gravy’, ‘beef brisket ”, or a ‘zucchini burger’ for those who choose to make friends with salad. Whilst the food might remind you of a time when your grandmother used to make you a spam sandwich before you went outside to run under a sprinkler (the smartest thing kids had to play with before iPhones), the bar is all about the best beer, wine and cider you can get your hands on today . . . but don’t worry – beer comes in ‘tinnies’ so you’ll feel right at home. If that doesn’t take the lamington, Aunty Ed’s is home to the best cocktails (and mocktails) in the Mountains. Long story short, the food is tasty, the bar is ‘fully stocked’ bro, and it’s family-friendly . . . and your Aunty is welcome.