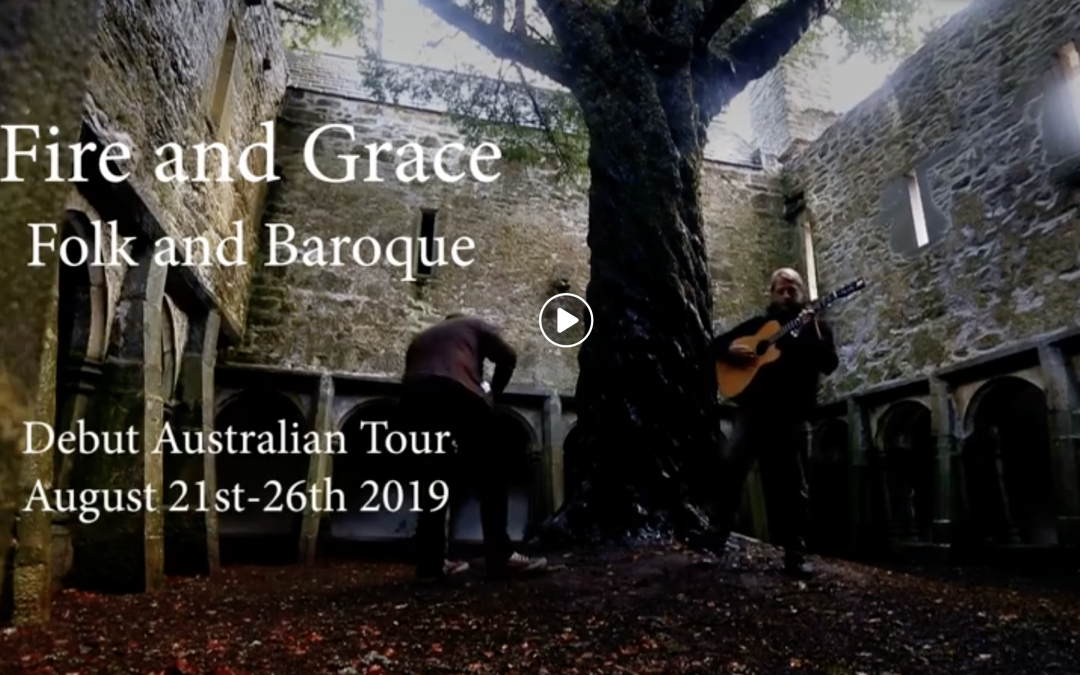 Melbourne-based, Michelle Nicolle, is to bringing her award winning ensemble to the Blue Mountains this July. Recipients of the 2017 Bell Australian Jazz Award for Vocal Album of the Year the Michelle Nicolle Quartet is critically acclaimed as one of Australia’s finest jazz ensembles.

“..all the band had to do was set up a golden glow of warmth, soft groove and space and Nicolle was soaring to places you will be taken by few singers. In the world, I mean.”
John Shand, The Australian

“Michelle is a singer born to charm, enlighten and seduce through music.”
Kurt Elling 2012

Known for her ability to get right to the heart of a song, as well as being an in the moment improviser Michelle has continually developed and nurtured her art form with the help of her quartet. As well as releasing 8 CDs the MNQuartet has toured extensively throughout Australia and internationally -highlights include South Korea, Finland, and Czech Republic, Asia Pacific Festival (Russia), Tokyo Jazz Festival, North Sea Jazz Festival (Holland), New Zealand, Turkey, Estonia, Indonesia and Singapore.

Arranger, band leader and award-winning jazz vocalist Michelle Nicolle started her musical career when she began the violin at the age of eight in the Barossa Valley, South Australia in the 1970s. Based in Melbourne, she is now celebrated as Australia’s finest jazz singer. Leading her band with a quiet dignity, Nicolle’s apparent ease at difficult, and varied improvisation, bring to mind the skills of singers like Betty Carter, Mel Torme or Ella Fitzgerald. But she sounds like none of those singers. Michelle Nicolle is a jazz singer in the true jazz tradition – a creative and masterful improviser with the technique to match any instrumentalist.

As a country girl Michelle grew up listening to pop music and old movie tunes, playing in the Barossa Valley Schools Orchestra, and teaching herself to play the Angaston Town Hall’s grand piano ~ whilst her father worked, polishing the dance floor. Throughout High School, music continued to dominate. She moved up the ranks of the Orchestra, kept ‘nutting out’ pop tunes on the piano (Prince & Duran Duran!!), blew 3rd cornet in a local marching band and sang in every choir on offer.

In 1985 Michelle was accepted into the Adelaide University – playing the violin. Surprisingly, Michelle says she didn’t develop an interest in jazz until 1986 when she started singing with the university Adelaide Connection Jazz Choir. Hearing for the first time about Billie Holiday, Ella Fitzgerald and Chet Baker, Michelle soon immersed herself in their music- deciding that this was the music that her heart wanted to follow. In 1987 she swapped her major to “Jazz Voice”.

She began transcribing the great horn players Miles Davis, Freddie Hubbard, Charlie Parker and Dizzy Gillespie – learning the language of improvisation through chord changes. When she completed her teaching degree, Michelle went on to study for her Associate Diploma of Jazz, where she “got into be-bop in a big way!” These two years, Michelle says, were the most important of her musical life as they laid the foundations for her wanting to make a career in playing jazz.

Several musical ventures, including the 5-piece vocal group Vo-Cool and her own quintet, followed. In 1995 Michelle moved to Melbourne to live.

Apart from her long-standing quartet, Michelle has held a 11 year residency at Melbourne’s The Brunswick Green, where she and various musical friends play audience requests all night. Her other projects include What Reason Trio (with guitarist Stephen Magnusson) and MN Fretet (featuring 4 guitarists), as well as working as a free-lance vocalist for various recording session work.

Michelle Nicolle holds a Bachelor of Education, an Associate Diploma of Jazz (University of Adelaide) and currently teaches at University of Melbourne, VCASS (Victorian College of the Arts Secondary School), and Monash University. She is a sought after Vocal Jazz Clinician around Australia.