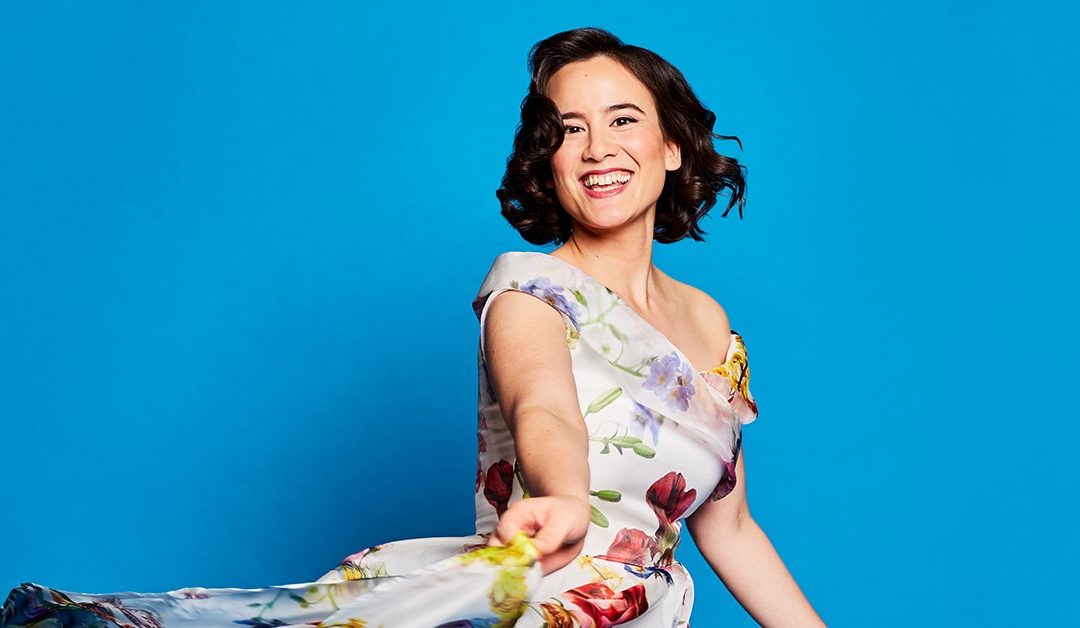 One of Australia’s most talented young singer-songwriters & piano players, Frances Madden, and her all-star band present her ‘Beautiful World’ Show, featuring music from her latest album, released by ABC Music.
A year in the making, the Beautiful World album was produced by ARIA Award winning maestro Chong Lim AM (John Farnham, Olivia Newton John). According to Chong, ‘the wonderful original songs on this new crossover album have the potential to influence the mainstream music scene’.
This performance will also feature a selection of unique covers and classics arranged by Frances. She will be backed by a five-piece all-star band featuring some of Australia’s most talented musicians including one of the Mountain’s very own!
As well as Frances on vocals and piano, the show will feature:
Carl Dewhurst on guitars
Brett Hirst on double bass
Tim Geldens on drums
Ray Cassar on trumpet and Hammond organ
Borbala Bodonyi on backing vocals
Frances plays to full houses at leading jazz venues and festivals around Australia. She has supported touring international artists including Dionne Warwick and Grammy-Award winner Gregory Porter as well as headlining at the acclaimed JZ Club in Shanghai. Her first studio album If this were a dream went to #5 on the ARIA Jazz Charts. Her album Live at the Basement has sold out multiple pressings.
While it has a nod to her jazz roots, Beautiful World also appeals to Frances’ growing adult contemporary following in Australia and overseas – the album will also be released by Universal Music in Japan in late 2021.