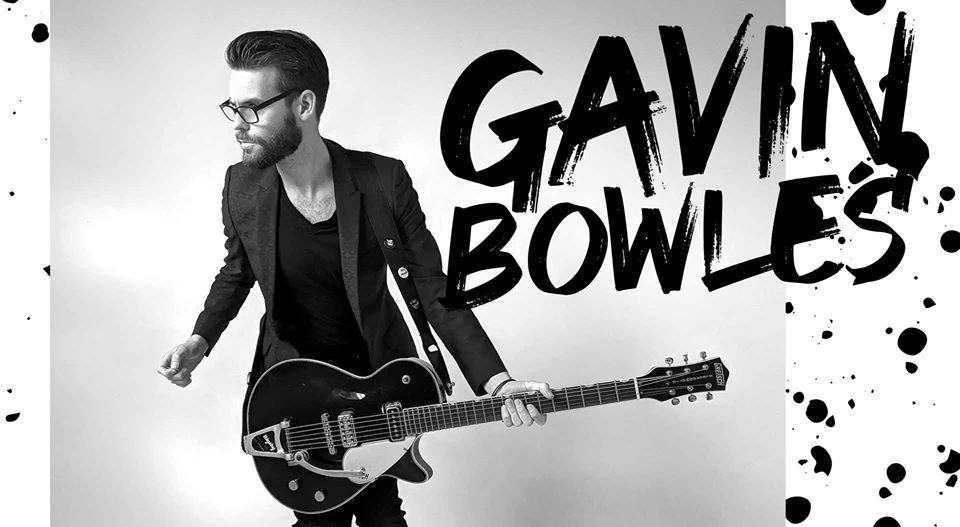 “Slave” is the new single from Blue Mountains based troubadour Gavin Bowles. Flaunting a rockabilly swagger, but rooted in indie-rock and pop sensibilities, “Slave” boasts a cool confidence and nonchalance, while lyrically pondering one’s flaws and neuroses with wit, sarcasm and charm.

Over the past 3 years Gavin has lived in the heart of North Melbourne, Western Sydney and the Blue Mountains – soaking in the atmospheres, sights, smells and sounds of differing urban and suburban living and music scenes. With over a decade of touring and recording under his belt in various groups and recently solo, Gavin exhibits a refined live show, toting songs of personal triumphs and tribulations and an idiosyncratic view on modern life, always with a guitar lick and smirk in toe.