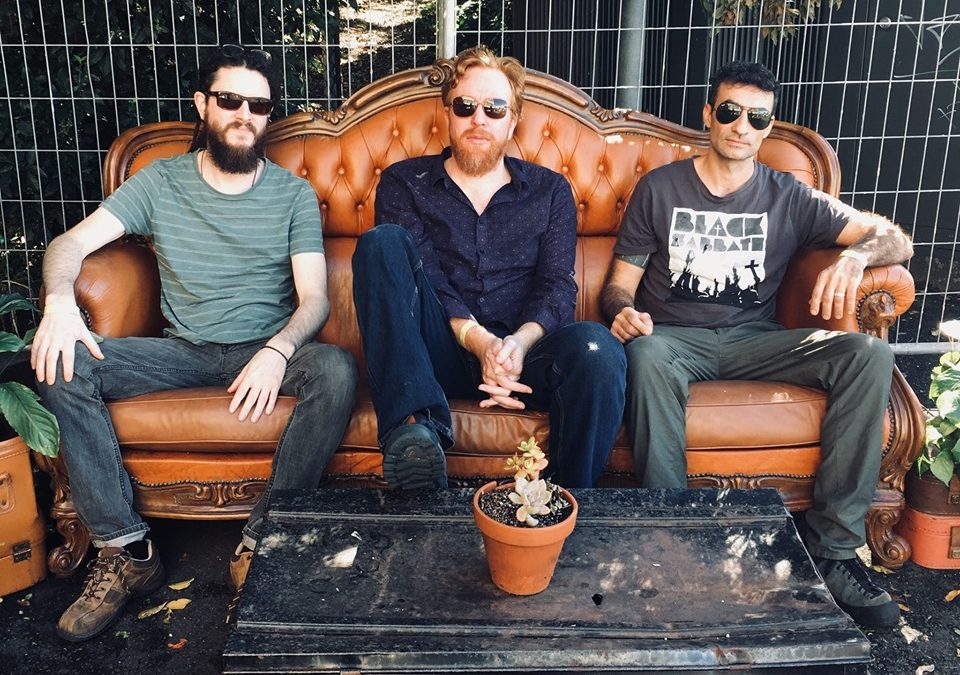 Jimmi Carr is a singer/songwriter from the Blue Mountains. He has released 5 albums and an EP under his own name and 2 releases with his electronic/rock cross over project, Innamech. Jimmi’s music moves through Folk, Blues, Alt-Country, Funk and Rock. It could be described as somewhere between Wilco, Ben Harper and Beck.

Jimmi Carr Band have recently released a new album, ‘Second Story’ and will be launching the vinyl version of the album at Aunty Ed’s. The two singles released from the album have received extensive airplay on stations including Triple J, FBI and ABC radio.