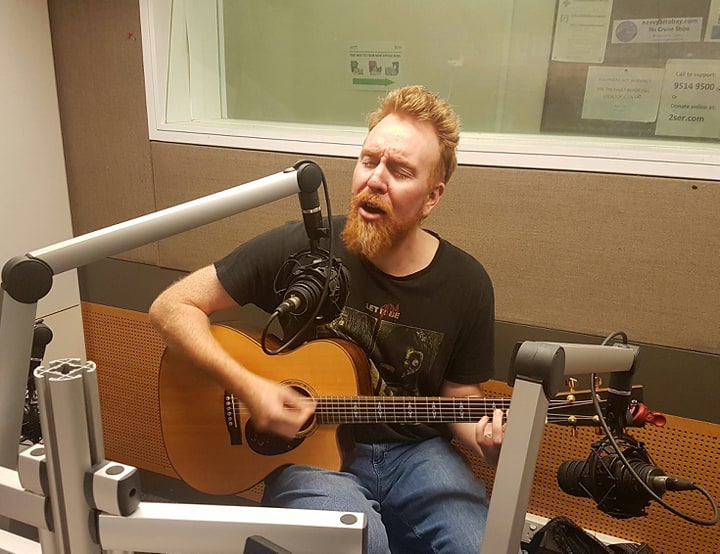 Jimmi Carr is a singer/songwriter from the Blue Mountains. He has released 5 albums and an EP under his own name and 2 releases with his electronic/rock cross over project, Innamech. Jimmi’s music moves through Folk, Blues, Alt-Country, Funk and Rock. It could be described as somewhere between Wilco, Ben Harper and Beck. Jimmi Carr Band recently released a new album, ‘Second Story’. The 3 singles released from the album have received extensive airplay on stations including Triple J, FBI and ABC radio.