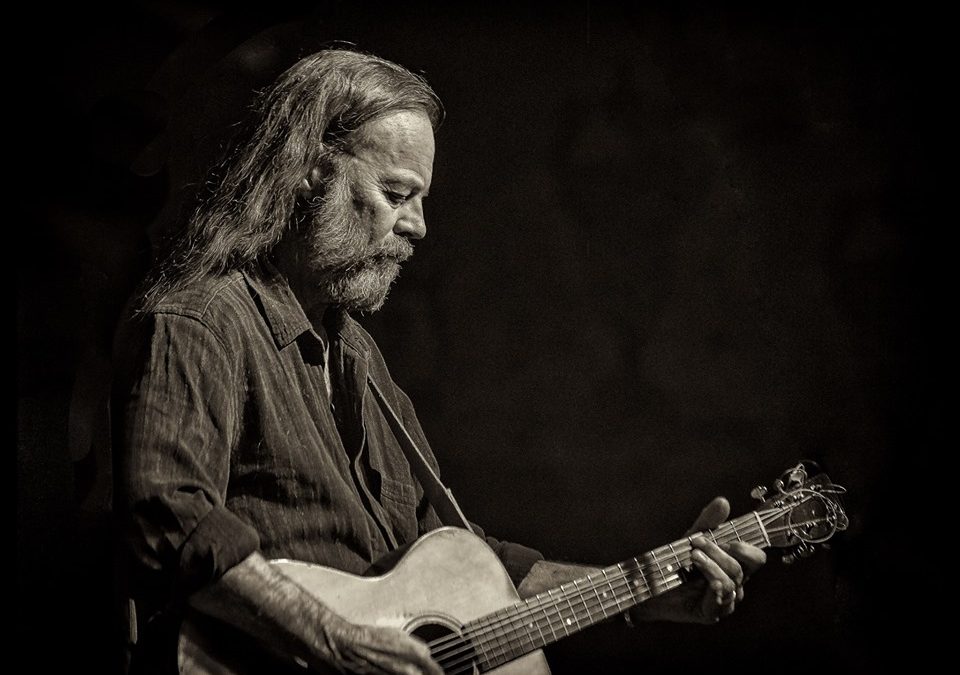 Join Americana hero, Kevin Welch, for one of only a few shows in Australia this year. It will be unforgettable.

US legend Kevin Welch has a career spanning four decades as a recording artist and producer, as well as writing songs for others such as Roger Miller, Waylon Jennings, The Highwaymen, Solomon Burke, Linda Ronstadt, Patty Loveless, and many others.
Most recently Grammy-award winner, Chris Stapleton, released a version of Welch’s MILLIONAIRE that went to number #1 on iTunes in its first week of release and stayed in the Billboard Charts
for almost a year.
Releasing a dozen records over the years, most for Dead Reckoning Records, the label he co- founded in Nashville in the mid 90s, Welch’s music has carried him around the planet, earning him deep respect in the musical community and fans from every walk of life, including the former president of the United States,
Barack Obama.
Released at the end of 2017 was a retrospective, titled Kevin Welch: The Dead Reckoning Years, a double LP
celebrating his music between1995-2005.

– Rolling Stone Magazine
“One of contemporary music’s most original visions”
– Bruce Elder, Sydney Morning Herald
of folk, country,and rock in a captivating way.”
“Welch’s songs sprawl out like great, open flatlands, mixing
elements
– Brian Mansfield, All Music
In 2017, Welch returned to the Nashville studios once again, accompanied by some of the worlds finest musicians, to record a brand new album, Dust Devil. Released in October of 2018 to critical acclaim, with many calling the album his finest work to date.
“One of the best songwriters in America”