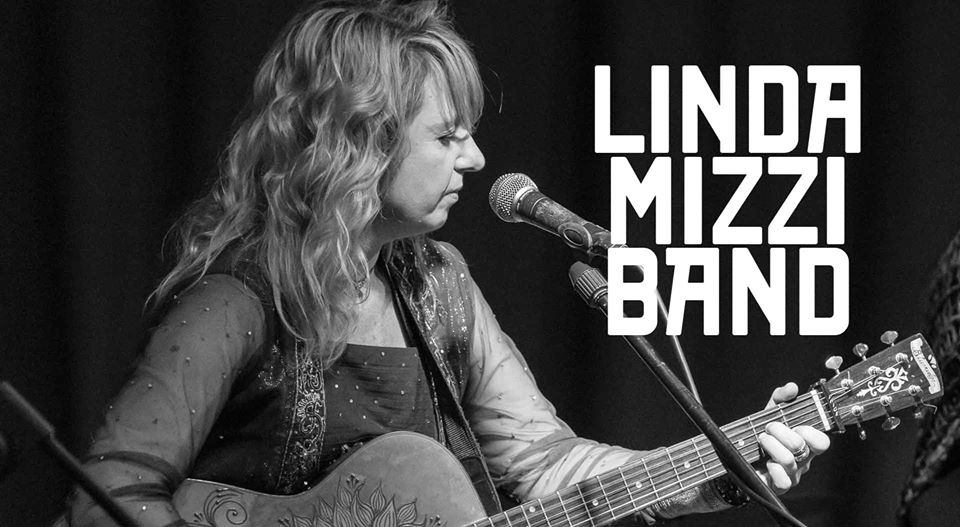 Linda Mizzi is a singer-songwriter based in Katoomba NSW in the Blue Mountains. Seamlessly blending folk, jazz and blues, she draws on influences as diverse as Rickie Lee Jones, Patty Griffin, Lucinda Williams and Doris Day! Much to the delight of some, Linda refuses to fit comfortably into any one musical niche – instead weaves all her musical influences – along with life experiences, melodies and lyrics into her songs.