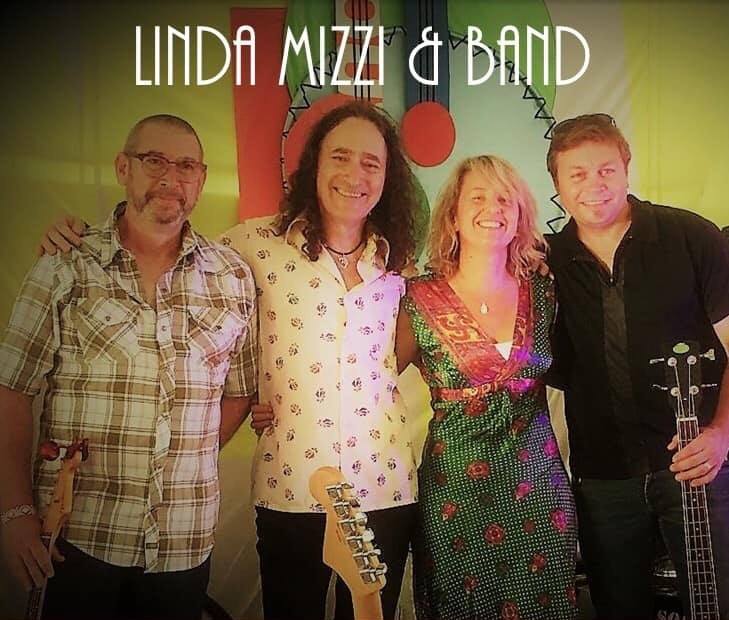 Linda Mizzi is a singer songwriter based in Katoomba NSW in the Blue Mountains. Seamlessly blending folk, jazz and blues, she draws on influences as diverse as Rickie Lee Jones, Patty Griffin, Lucinda Williams and Doris Day!

She is joined by Alexander Keller – both her bass guitarist and producer, Ian Neil Morrison on drums and percussion, Stephen Waters on lead guitar, and Simon Crosbie on harmonica.

Linda Mizzi’s new album titled REAL PEOPLE was released in May 2018 – and launched at three separate venues in NSW and the ACT.  Please see further on this website for album reviews.