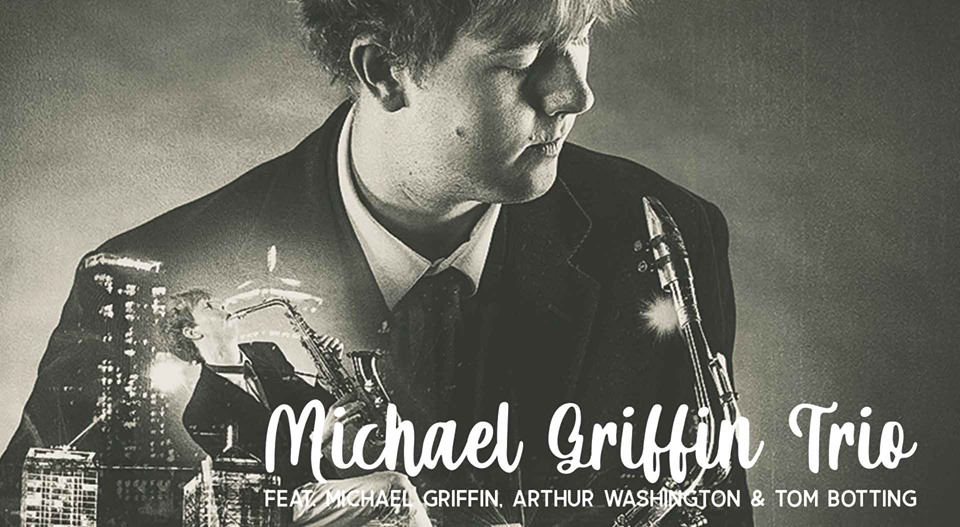 In recent times he has been featured on ABC, Eastside radio and Mx Newspaper, Played at Melbourne International Jazz Festival, Manly Jazz festival, Kinetic Jazz festival with his band and recently did a 2nd tour of Melbourne playing at the Paris Cat Jazz Club. He was a Semi-finalist at the 2013 Thelonious Monk International Saxophone Competition in Washington D.C. ( where he got to meet Jazz Legends Herbie Hancock, Wayne Shorter, Roy Hargrove, Jimmy Heath, Branford Marsalis and others)

“He was a gracious host on the microphone and his playing was full of fire and rooted in the modern jazz(bebop) tradition and certainly had you wanting more!” James Carter (USA)

“Michael Griffin has his feet firmly rooted in tradition and his ear leaning towards the future. He should have a promising future to accompany his skills and special talent ” Vincent Herring (USA) ” Internationally acclaimed Saxophonist at the forefront of modern Jazz”

“Michael Griffin is a fine saxophonist who loves Charlie Parker’s style as I did when I did. What he has achieved ensures an extremely bright future.”
– Jimmy Heath (USA)

” I first heard Michael as a 16-year-old contestant in James Morrison’s “Generations In Jazz” scholarship and was completely blown away by his astounding grasp of the saxophone and the bebop language. Michael has talent and musicality way beyond his years.”
– James Muller ( Internationally acclaimed Jazz Guitarist)