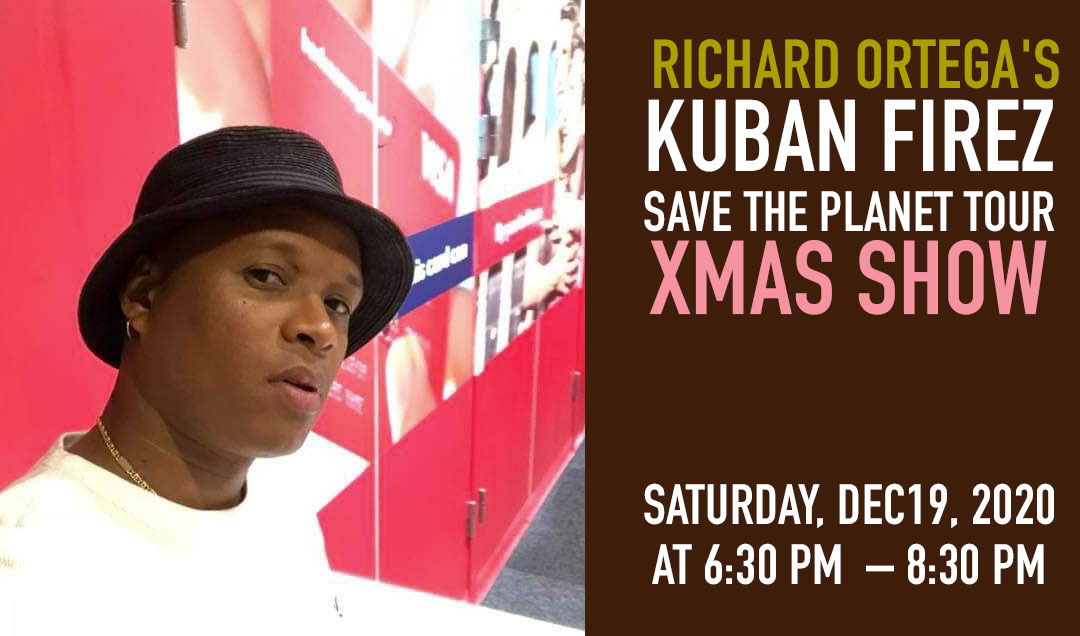 Experience the genius of Grammy nominated, International Cuban star, Richard Ortega’s music with his Kuban Firez, right here in Katoomba.
Combined with the talent of Aussie entreprenuer, Yvonne Veivers, Richard Ortega Productions has an extra special show lined up for the mountains.
You will be transported to the barrios of Cuba to hear Richard’s up tempo arrangements of some of the old Cuban favourites as well as his original compositions. Cuban music seeps into your soul and projects the images in our minds of the Cuba we love and Richard’s music completes that magic.
Premiering in Katoomba with their full orchestra, will be their original composition, My Burning Country, written last January, as the fires raged around us. The modern Cuban sounds have been infused with the Didgeridoo and haunting flute of Yulugi.
Get together with colleagues, family or friends for our special Xmas show.
Early session for the early birds and a later session for the party animals.
Limited tickets due to COVID.
Don’t miss out on this great opportunity for this intimate show with Richard and his Kuban Firez – Pure Cuban magic.