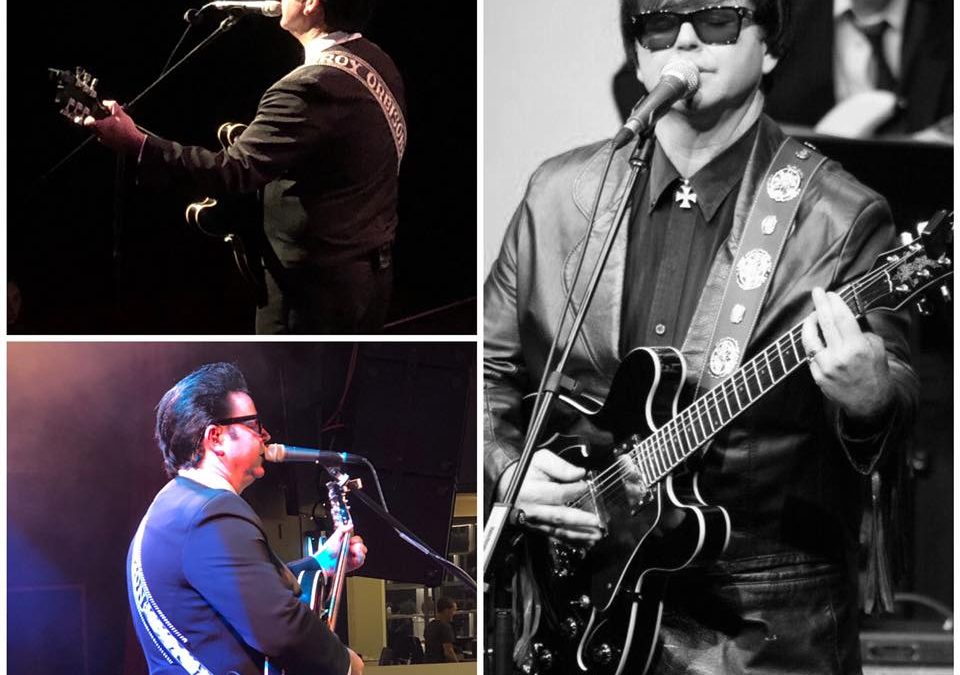 Come and relive the sound, the voice & all the magical hits of music legend Roy Orbison in an international production starring the world’s No: 1 Roy Orbison tribute star ‘DEAN BOURNE’.

In 2019, Dean Bourne enters his 22nd year of performing and paying the ultimate tribute to ‘The Big O’ showcasing all his massive hits together with a special celebration of ‘The Traveling Wilburys’.

With a brand new show after a sold out national Irish tour ‘Roy Orbison Reborn’ will transport Australian audiences to the great Rock n Roll era with hit after massive hit as he performs Roy Orbison’s iconic hits such as ‘Pretty Woman’, ‘Crying’, ‘Penny Arcade’, ‘Only The Lonely’, ‘You Got It’, ‘Handle With Care’ and many more.

Roy Orbison Reborn is a must see show for anyone who wants to relive the sound, the voice and all of the magical hits of ‘Roy Orbison in an exciting two-hour concert experience that is much like the legend himself – unforgettable.

Reviews
‘Dean sounds so like Roy Orbison it feels like the real thing! Fantastic show, such a wonderful performance’ – Isabella Harte (Limerick, Ireland).

‘This guy very much resembles the BIG O in many ways, the best there is. I interviewed the BIG O many years ago when in the media and Dean is the spitting imagine in song and manner’. – Glenn Eade (Tasmania, Australia)