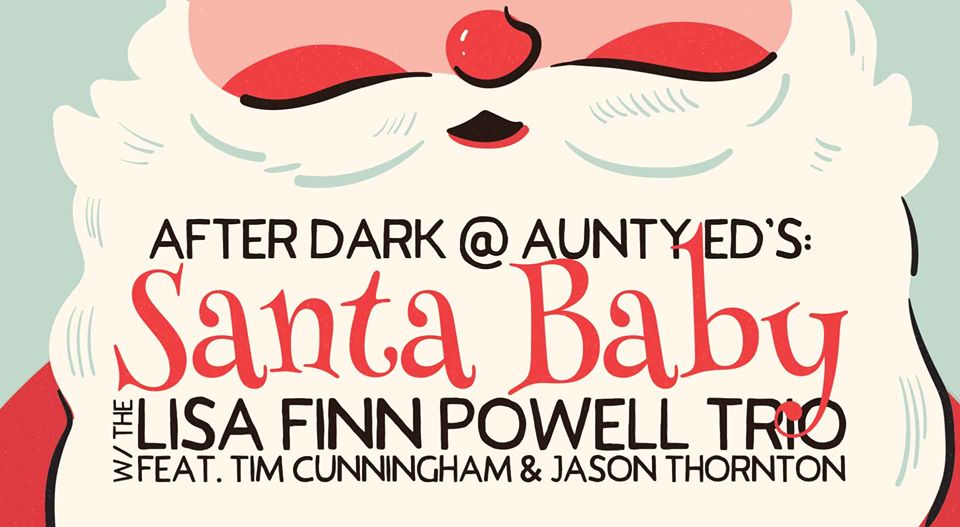 Tonight isn’t your usual Saturday Night at Aunty Ed’s – not only is Katoomba’s best underground bar and restaurant in full Christmas cheer but Aunty Ed’s is turning 2-years-old! That’s right, 2 years ago, the doors opened and the Mountains’ favourite Aunty brought Australiana decor & dining back to Katoomba!

To celebrate what has been a sensational year, the amazing Lisa Finn Powell, jazz vocalist, will be coming along with a bag full of Christmas tunes (and some classic jazz numbers), to help you wind down from your hectic Chrissie shopping.

The kitchen will be cooking up the usual suspects, as well as a scrumptious Christmas menu! Pair it with some festive cocktails and your night is set. Do you really wanna cook tonight? Of course not – we will see you there!

‘After Dark’ @ Aunty Ed’s:
Hey big guy – sun’s getting real low . . . no need to go all Hulk on us though, come on down to Aunty Ed’s to catch some cool & chilled out vibes between 8:00 & 10:00 pm. Aunty Ed’s ‘After Dark’ – it’s casual, it’s cool, there’s cold beer on tap, the cocktails are killer and the music will help you keep the party going just a little bit longer. Bring along some friends and socialise if you want – this isn’t going to be a quiet night out (but don’t worry, we won’t be raising the roof either). Haven’t had dinner yet – the Aunty Ed’s kitchen is open till at least 9:00 pm. Just after something sweet? we’ve got that covered too! In short, you can grab a bite to eat, the bar is stocked and the music is kickin’. Come on in, pull up a couch and settle in for the night – Aunty Ed’s is the place to be!

What is Aunty Ed’s?:
The best-est and most kitschi-est slice of retro Australiana this side of Paul Hogan throwing a prawn on the barbie! Put on your best ‘thongs’ (those are flip-flops, or ‘flimsy sandals’ for our non ‘occa’ speaking friends) and head to Katoomba’s best ‘underground’ restaurant and bar (it’s not a secret, it’s literally under the ground in a basement – we’d keep it a secret but that’s bad for business). Forget small servings of deconstructed dishes that you saw last night on Masterchef (who wants a meal out that requires assembly anyway), think ‘chips, bits and gravy’, ‘chicken parma bites’, ‘meat & 3 veg’, or a ‘zucchini burger’ for those who choose to make friends with salad. Whilst the food might remind you of a time when your grandmother used to make you a spam sandwich before you went outside to run under a sprinkler (the smartest thing kids had to play with before iPhones), the bar is all about the best beer, wine and cider you can get your hands on today . . . but don’t worry – beer comes in ‘tinnies’ so you’ll feel right at home. If that doesn’t take the lamington, Aunty Ed’s is home to the best cocktails (and mocktails) in the Mountains. Long story short, the food is tasty, the bar is ‘fully stocked’ bro, and it’s family-friendly . . . and your Aunty is welcome (even if she has a moustache). 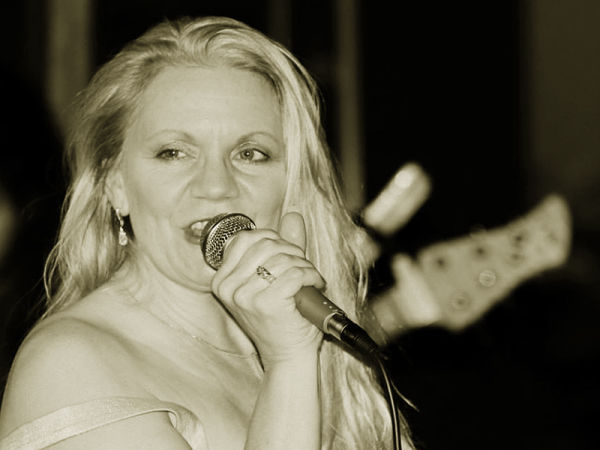