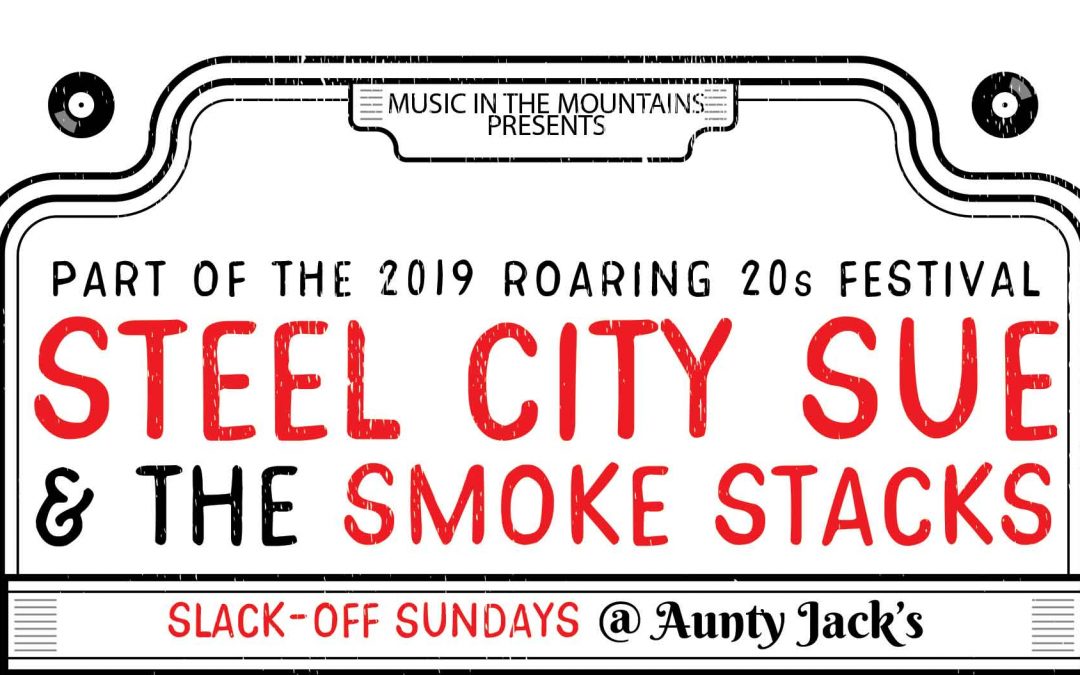 It’s the Roaring 20s Festival, so Sue and the gang to bring along some old-time folk numbers to get your toes-tappin!