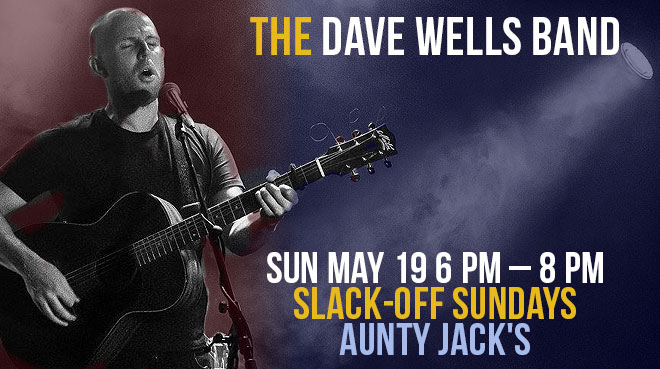 Dave Wells has quickly garnered a word-of-mouth reputation as one of the Hunter’s finest songwriters and performers; a master craftsman whose songs creep up on you and cut deep. Named after the first single ‘Run Free’, the tour will also see the launch of his third single from the record, ‘Aching Hearts’. Wells embraces his audience through passionate performances, moving them with a voice that recalls the likes of Jeff Buckley, Thom Yorke and Neil Finn.