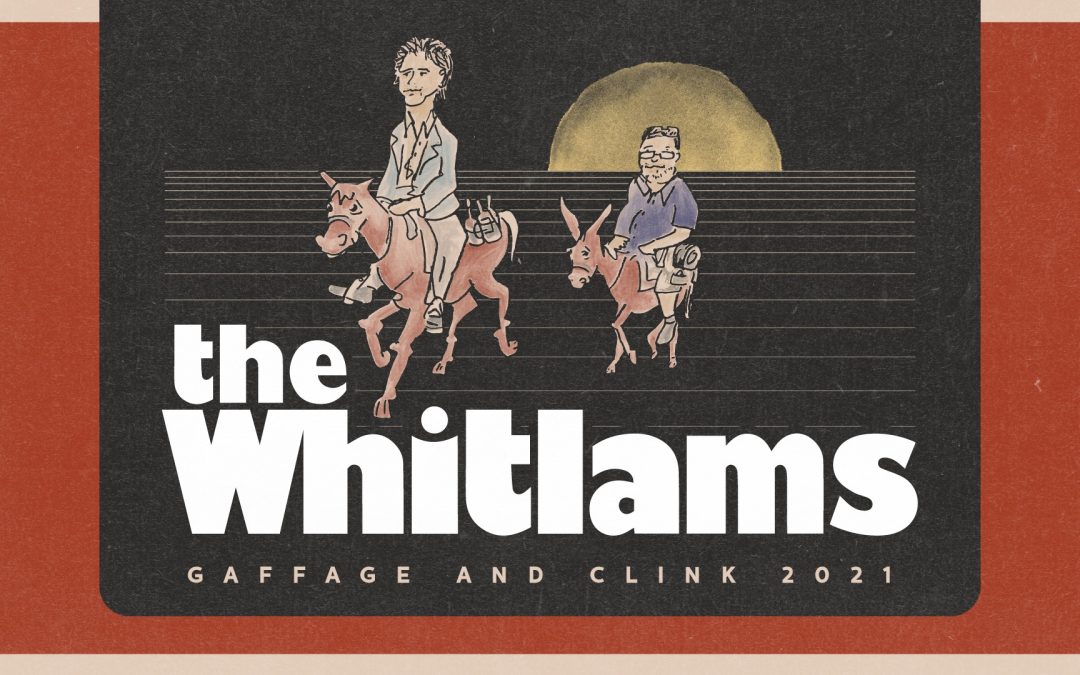 THE WHITLAMS with special guest Emily Wurramurra
Sunday, 29 August 2021
Blue Mountains Theatre, Springwood NSW
Original date: Sunday, 9 August 2020 (The venue will be in contact with ticket holders and tickets will be reissued for this event)
____________________________________________________________________
Ahead of the release of their first new music in ages, The Whitlams are happy to announce revised dates for their national tour, “Gaffage & Clink,” now scheduled in August and September, 2021.
“Gaffage and Clink” is backstage lingo referenced in a new song which celebrates the relationship between the band and their long-time tour manager Greg Weaver, who passed away suddenly last year.
Over the course of The Whitlams’ storied history, they have released five platinum or gold-selling albums in a row (including the beloved “Eternal Nightcap” LP, which was voted in at #17 on triple j listeners’ Favourite Australian Albums of All Time poll in 2011). Since the release of the band’s last studio album, the gold-certified “Little Cloud” in 2006, The Whitlams have collaborated with various state symphony orchestras (including ten sold-out shows at the Sydney Opera House Concert Hall with the Sydney Symphony), performed numerous annual sold out laps of the country and released a ‘best of’ compilation.
It’s been… leisurely. But Tim Freedman has recently re-discovered his muse and the band is working on new songs in the studio.
See Less