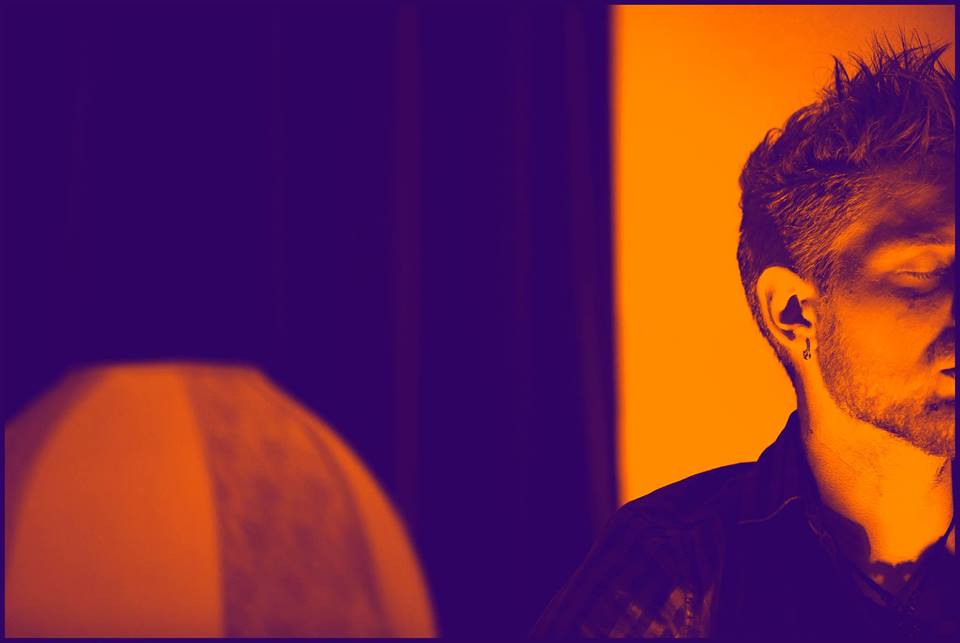 The blues is sticking around, a fact Willem Sherlock Roorda is fairly adamant about.

With classical, fingerstyle and jazz roots, Willem has put out 2 self produced albums, done a busking tour of Europe, appeared at festivals in both Sydney and Melbourne and gigged more venues in the past 6 years than is probably decent. After 6 years of performing professionally, he has finally settled into his identity as a blues singer, guitarist and songwriter.

Armed with a looper, a guitar and a beat up old stompbox Willem colours the gritty delta blues with bursts of jazz, funk, latin and a healthy dose of wild improvisation and originality to create a sound that is as unique as it is high energy, engaging, delivering gritty delta blues married with jazz and a burst of funk. Willem is one of those talents that just doesn’t come along very often – expect to see more big things from this young blues guitarist soon!