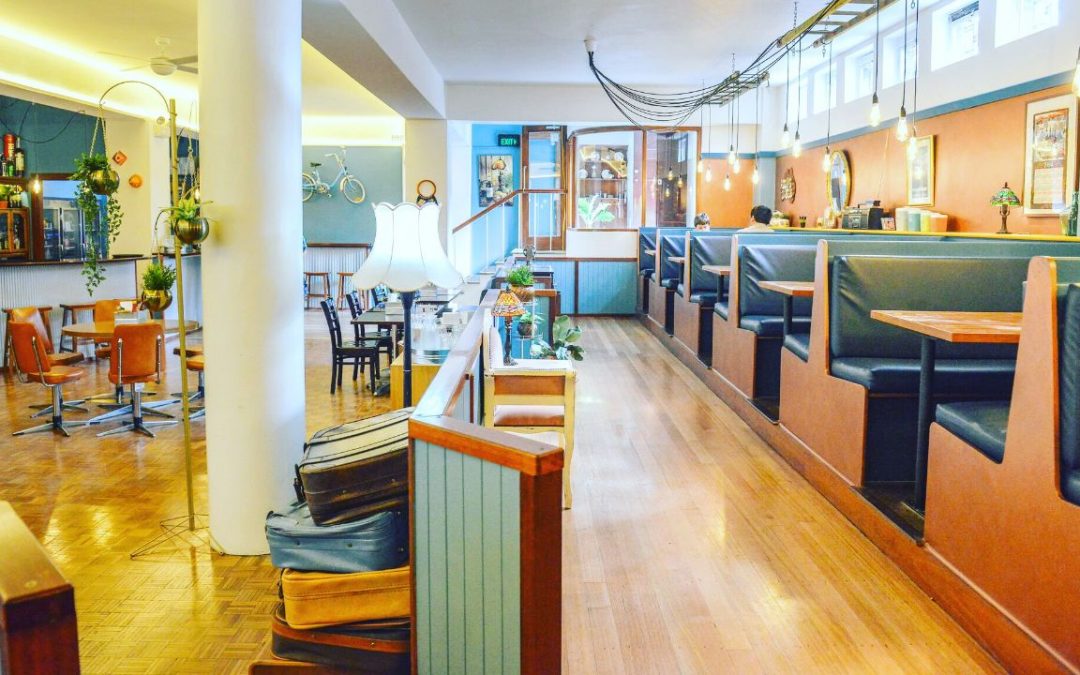 Where is Aunty Ed’s?

122 Katoomba street, Katoomba. If you’re driving and hit Echo Point, Skippy or the Milkybar kid – turn around and ask for directions . . . unless you’re a man, in which case you continue driving until you’re ready to admit you’re lost.

Who is Aunty Ed?

There’s an Aunty Ed in every family. She’s the one who never had kids of her own, but knew that family was more important than anything; who travelled far and wide but always called Australia home; who wasn’t afraid to break from tradition, making new ones of her own along the way; who was unconventional and unpredictable, but always loyal and dependable; who collected trinkets wherever she went, but knew memories were the best souvenirs; who was the keeper of all the family recipes and secret ingredients; There’s an Aunty Ed in every family.