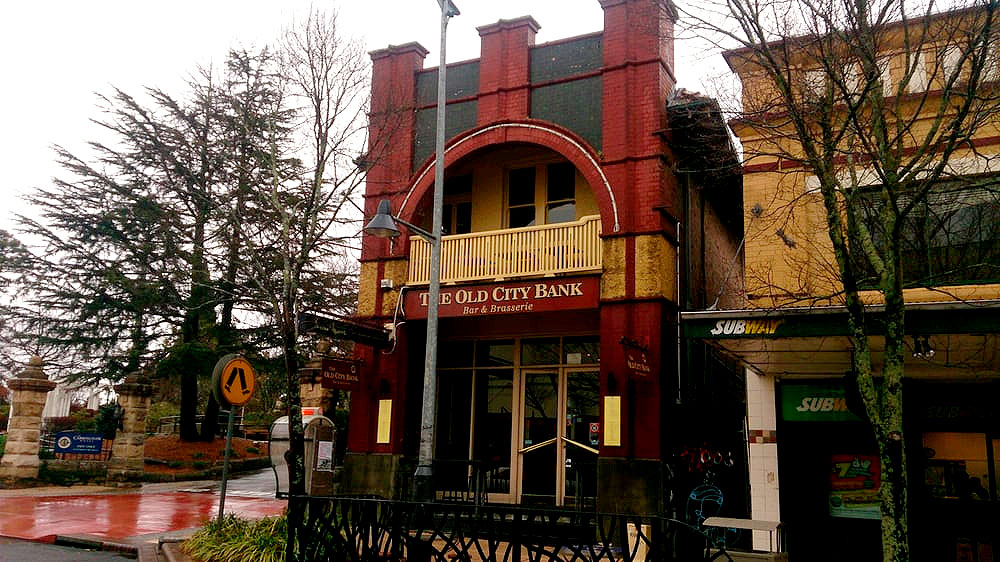 In 1912, Sir James Joynton Smith, then owner of The Carrington Hotel, decided that a bank was required on the premises. The building swiftly commenced, was completed and the bank opened, as a branch of the City Bank of Sydney, in June 1912. The upper story was the residential quarters of the first Bank Manager, Mr Hosie.

The building remained a bank until the 1930’s when it was closed and the building converted to it’s new, less salubrious perhaps, useage as the Carrington Saloon Bar. The Saloon Bar was closed, along with the rest of The Carrington Hotel, in 1986. In 1992 the bar was reopened after a change of ownership and a major renovation of the entire property.

Since reopening, The Old City Bank Brasserie has won many awards for offering consistently good quality, innovative Pub food. In 2010 it was inducted into the Australian Hotels Hall of Fame. 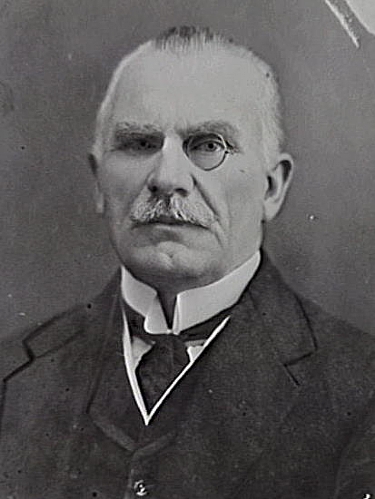 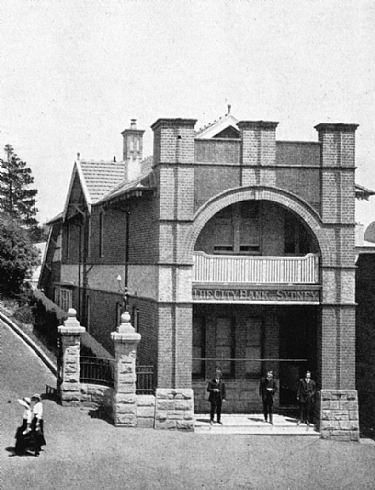 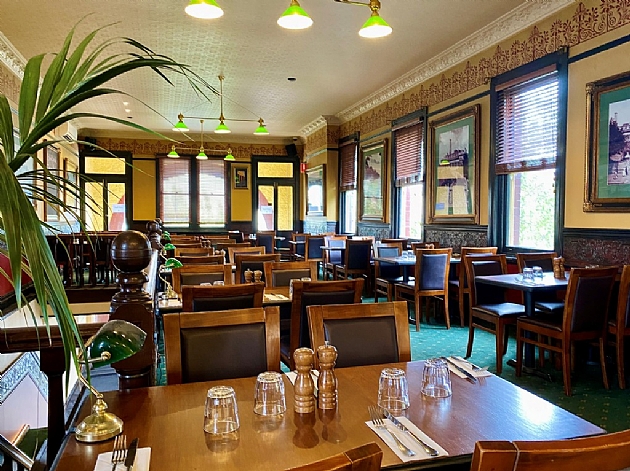 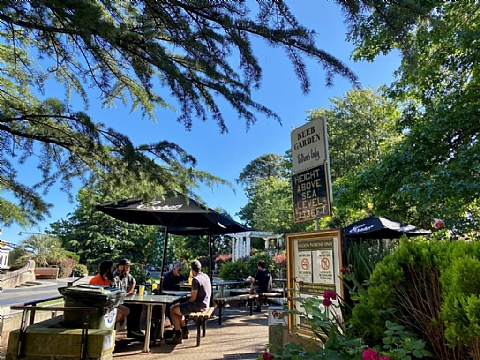