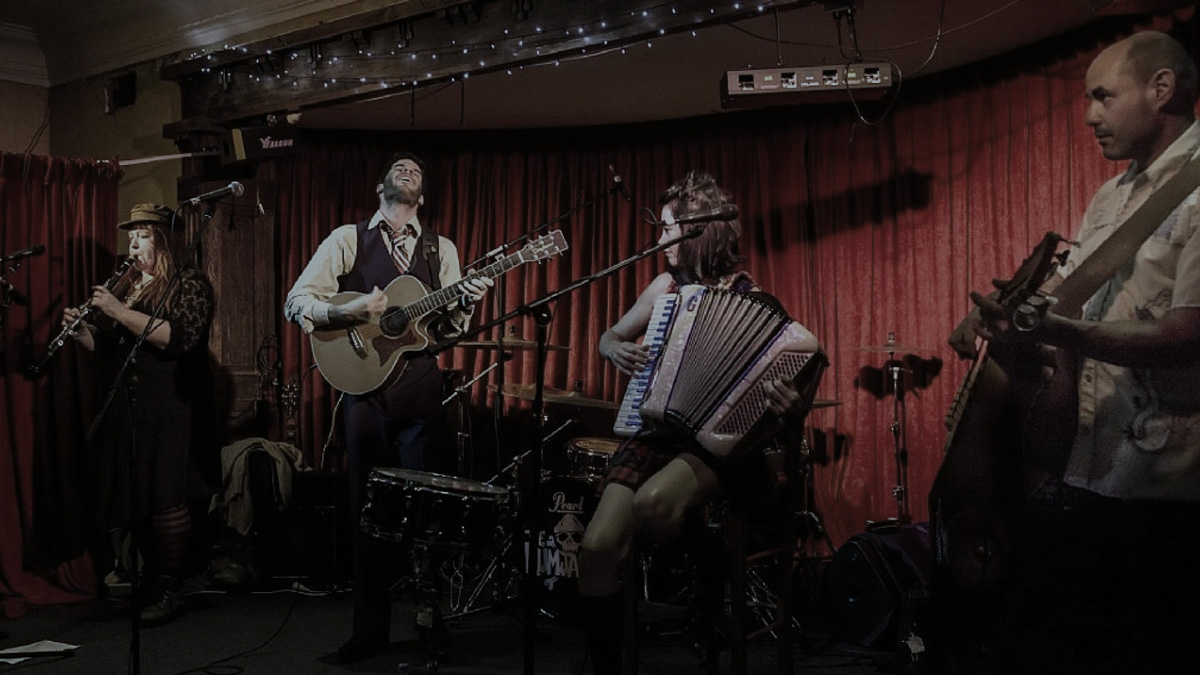 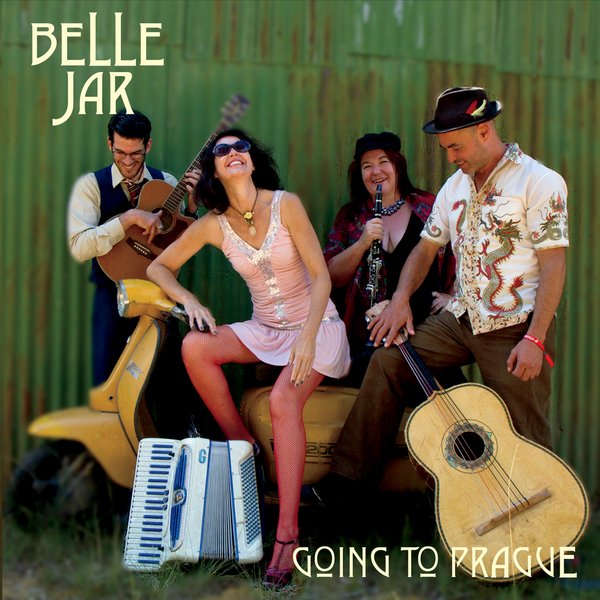 Belle Jar’s infectious energy has spread from festival to festival over the last few years. Their genuine interaction with people and their passion for what they do has led audiences to “not want to see any other band for a while.” 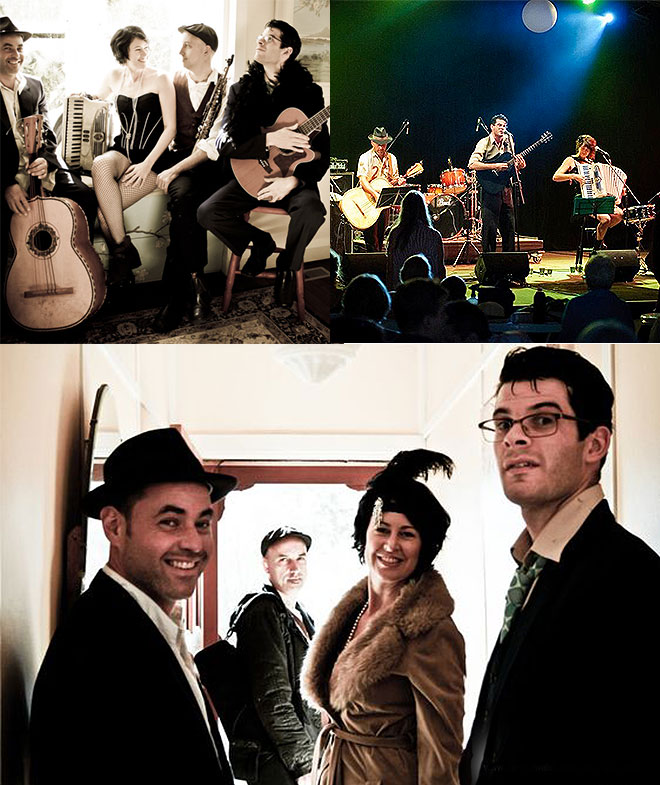 Established 2011, Belle Jar plays an energetic blend of gypsy, Klezmer, swing and pop styles, with a mixture of English and French lyrics. Belle Jar plays mostly original songs that tell stories of urban disenchantment and breaking out of the ordinary with wild rhythms and melodies. Belle Jar were a popular party band in the Blue Mountains for their driving rhythms and infectious melodies that get audiences up and dancing, sometimes on the tables.

At a Canberra Folk Festival, organisers had to carpet the dirt floors because the dancers were raising too much dust. Their lyrics tell stories of urban disenchantment and of breaking out of the monotonous mould of the ordinary. Songs regularly culminate in wild abandon. The band likes to dress according to their mood which can be anything from circus to burlesque to Paris chic and enjoys nothing more than a dancing, theme dressed audience to party with. 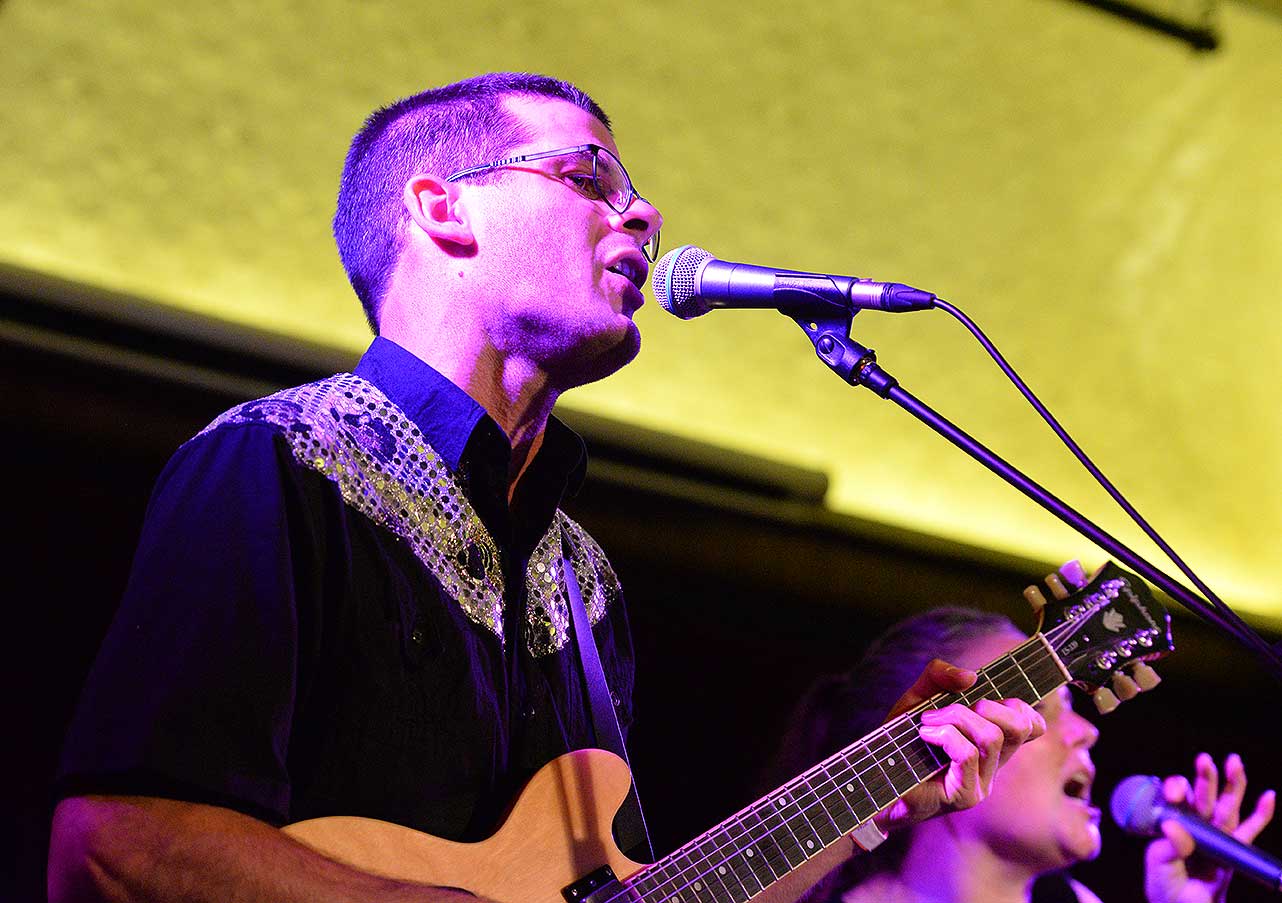 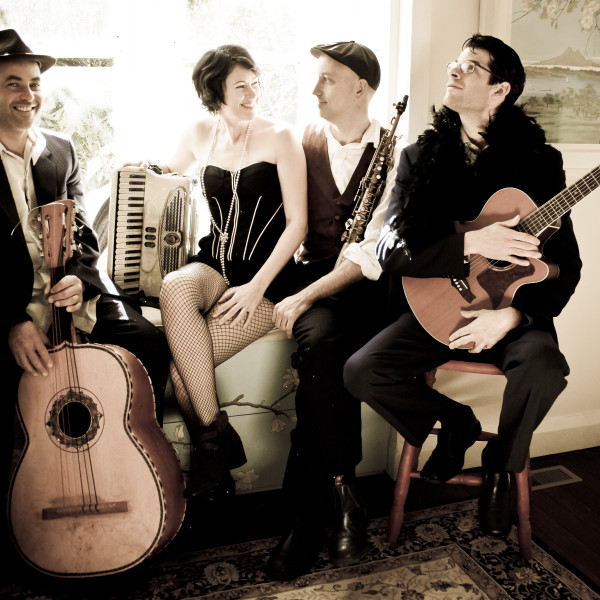 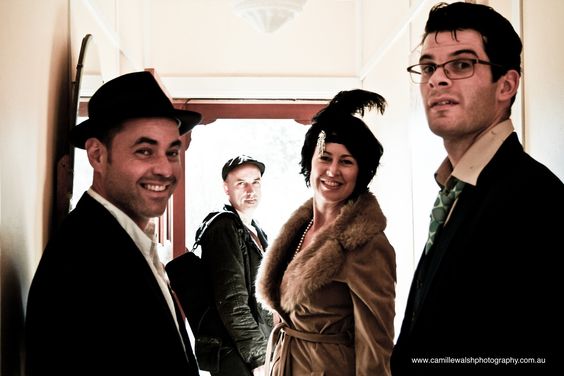 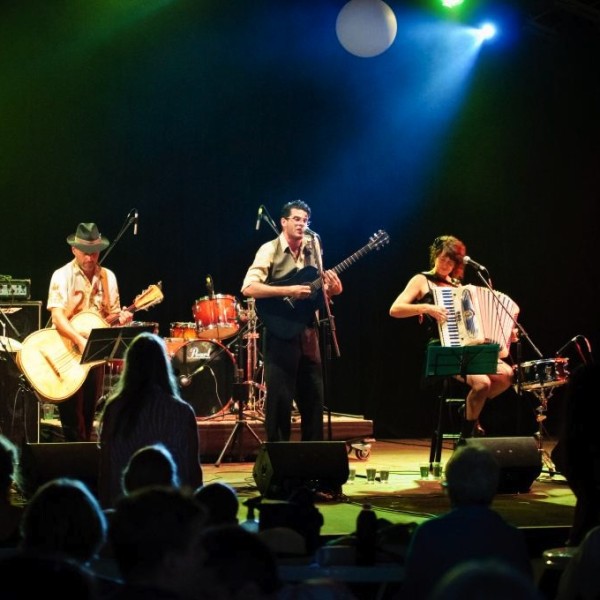 BELLE JAR are no longer performing.