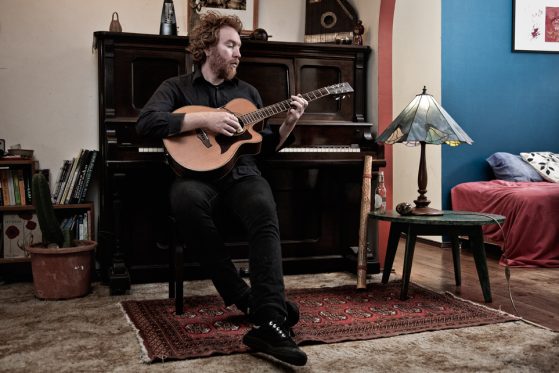 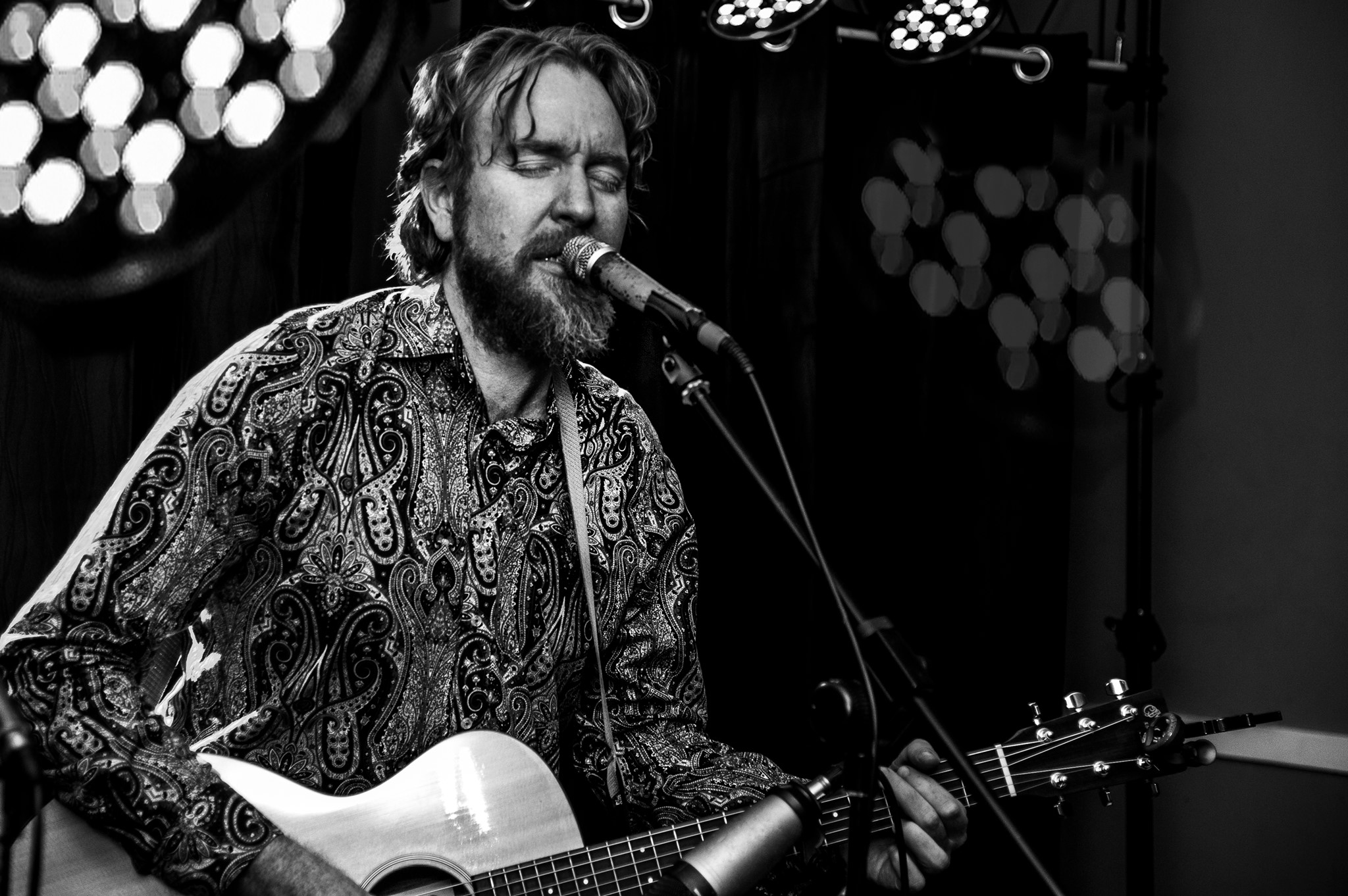 Jimmi Carr plays an infectious mix of roots music and funk/rock. Jimmi is an experienced performer and songwriter, with several

Successful releases. He has received radio airplay on stations
including Triple J and FBI and has toured the country extensively. 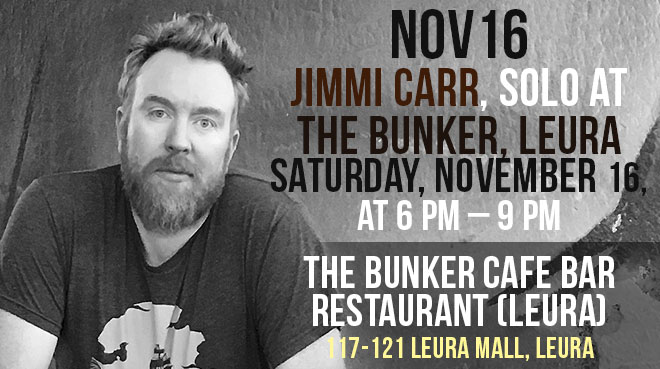 Jimmi Carr is a singer/songwriter from the Blue Mountains in New South Wales, Australia. He has released 4 albums and an EP under his own name and 2 releases with his electronic/rock cross over project, Innamech. Jimmi’s music is both original and accessible. He draws on a wide range of influences that move through Folk, Blues, Alt-Country and Rock. He displays an impressive pop sensibility and classic song writing skills. His music is rootsy and lyrical, often with a funk/rock edge. It could be described as somewhere between Ryan Adams, Ben Harper and Beck.

As a teenager, Jimmi played in a funk metal fusion outfit ‘Tang’, which toured extensively, playing major festivals and supporting bands such as D.I.G. Since then Jimmi has played his own music solo and in acoustic and electric bands. He has gigged constantly, playing on bills with acts including XAVIER RUDD, JEFF LANG, LIOR, ADALITA and HERMITUDE.

In 1999, while studying at the Northern Rivers Conservatorium in Lismore NSW, Jimmi recorded a solo EP, ‘The Escapist’.

Jimmi’s first full length album, ‘The Recipe’, was released through Shoestring Records in 2004. The album was co-produced by Jimmi and Pete Drummond. The album received airplay on Triple J, among many other national and international radio stations and received glowing reviews. The live band at this point featured Pete Drummond on drums, Tom Pilgrim on Bass and Fiona McFarland on backup vocals.

In 2006 Jimmi released ‘Bright Black Sky’. It was produced by John Stuart and was a more ambitious album, crossing multiple genres and featuring string and horn sections. The live band (now featuring Nick Parkinson on drums, Morgan Lawless on Bass and Amy Parkinson on Keys and backing vocals) did 2 extensive east coast tours that were extremely well received. Bright Black Sky received national airplay on ABC radio and got a huge amount of support from community radio all over the country.

In 2007 Jimmi recorded ‘All the Pieces’ with his long term live band. It’s a double album showcasing both Jimmmi’s funk and hard rock roots, and his gentler, more lyrical acoustic songs. The album was self produced and was recorded in a farm house in country Victoria. Jimmi continued to tour with his band, which now also included Chris Wheatley on electric guitar. Amy Parkinson had left the band at this point.

Upstream was released in 2011. It was Jimmi’s most accessable and consistant work to date. It has a largely acoustic flavour with a touch of country but still powered by Jimmi’s distinctive groove driven feel. The album featured Hamish Stuart on drums and Alex Hewitson (of D.I.G.) on bass. Before the promotional shows Jimmi split from his long term live rhythm section of Morgan Lawless and Nick Parkinson and put together a new lineup of the live band. It featured Dan Wheatley on drums, Sam Morrison (and for a short time, Tim Coggins) on bass and Will Stoltz on electric guitar and backup vocals. Upstream was featured as album of the week on both ABC Northern NSW and ABC North QLD.

Following the release of Upstream, Jimmi enrolled in a university degree in music, which has progressed through an Honours degree. He is currently working on a PhD on cross-cultural fusions in music.

In 2014 and 2016 Jimmi released 2 albums with his electronic/rock crossover project Innamech. The band gained a considerable following and played a number of large alternative festivals.

All the albums have recieved excellent reviews:
“Pretty snazzy I’ve got to say” Jordie Kilby Triple J’s “Roots & all”
“From the very first chord, the slinky groove insinuates itself under your skin” Drum Media
“Real songwriting talent” fasterlouder.com
“Bright Black Sky is an excellent release showing versatility and poise” The STIX Magazine

Jimmi and his band have played at many leading venues, including The Basement, @Newtown, the Vanguard, the Heritage (Bulli) and the Northern Star (Newcastle), Bar Open in Melbourne and the Troubadour in Brisbane.
Jimmi has recorded with the help of some of the best musicians in the country, including members of HERMITUDE, PETE DRUMMOND, JOHN STUART (session player for The Dissociatives), HAMISH STUART, as well as string and horn sections.

In 2017 Jimmi reunited with bassist Tom Pilgrim, and recruited drummer Lachlan McEwen and started playing local shows. That has evolved into the writing of a new album, which is now in production. Jimmi and the band are now playing regularly from Sydney to the Central West. The new album is due for release either late 2018 or early 2019. 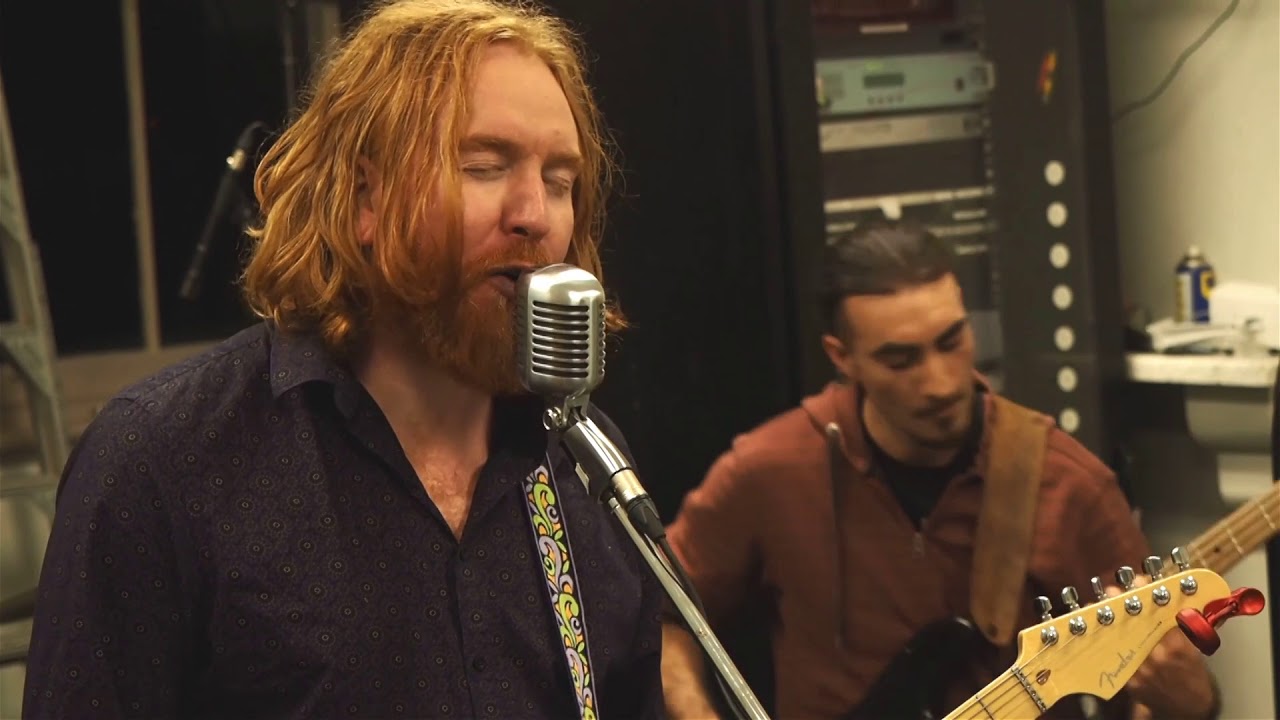 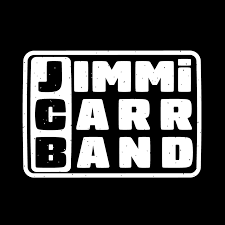 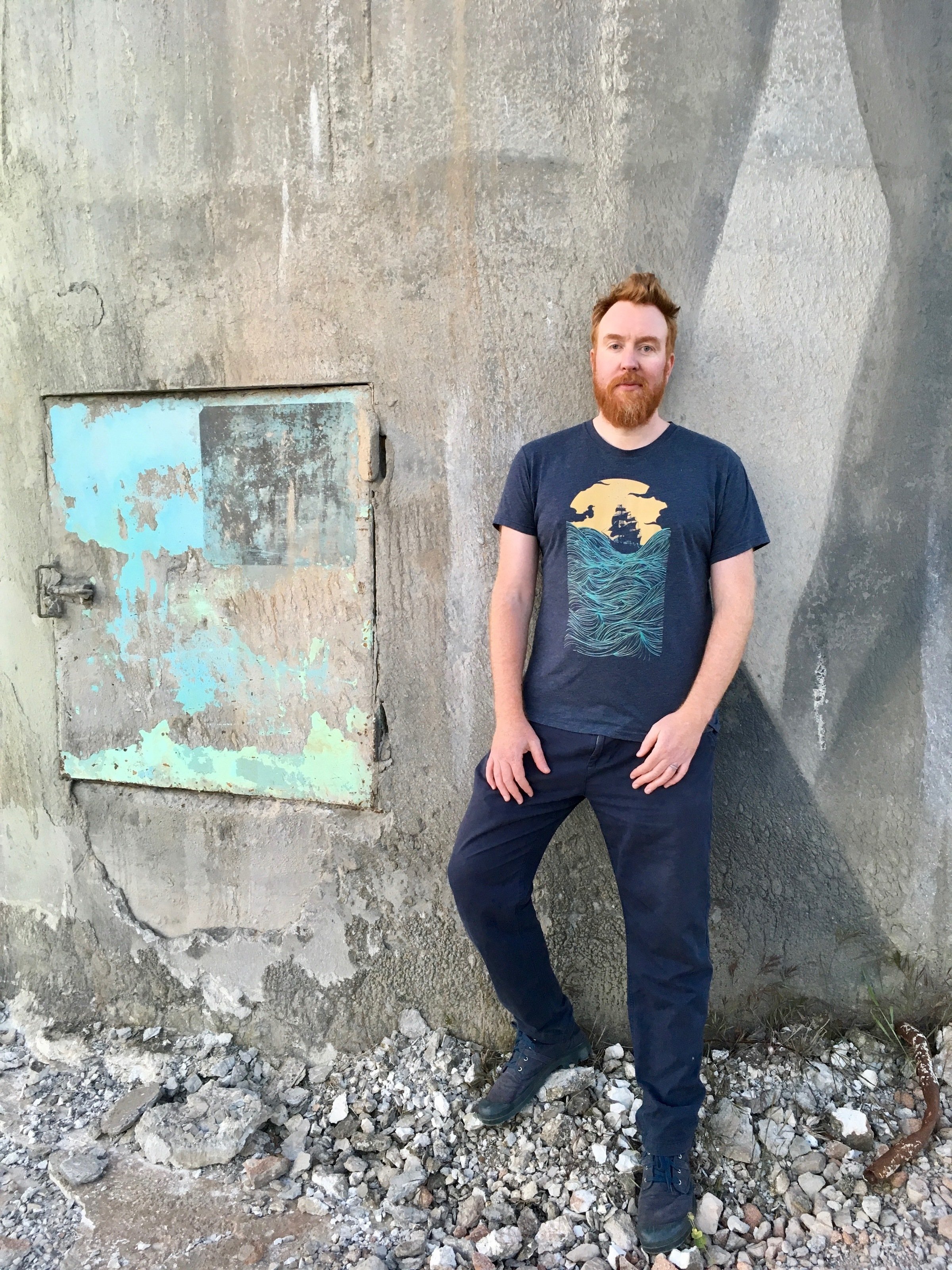 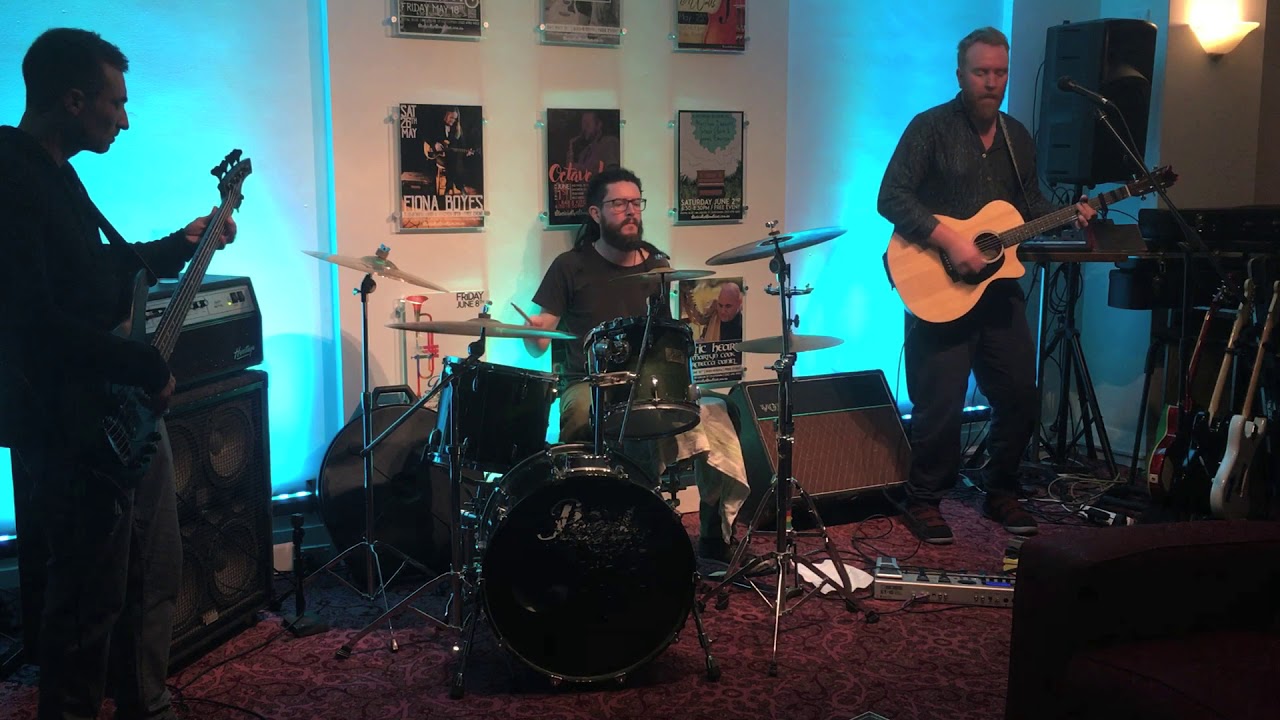 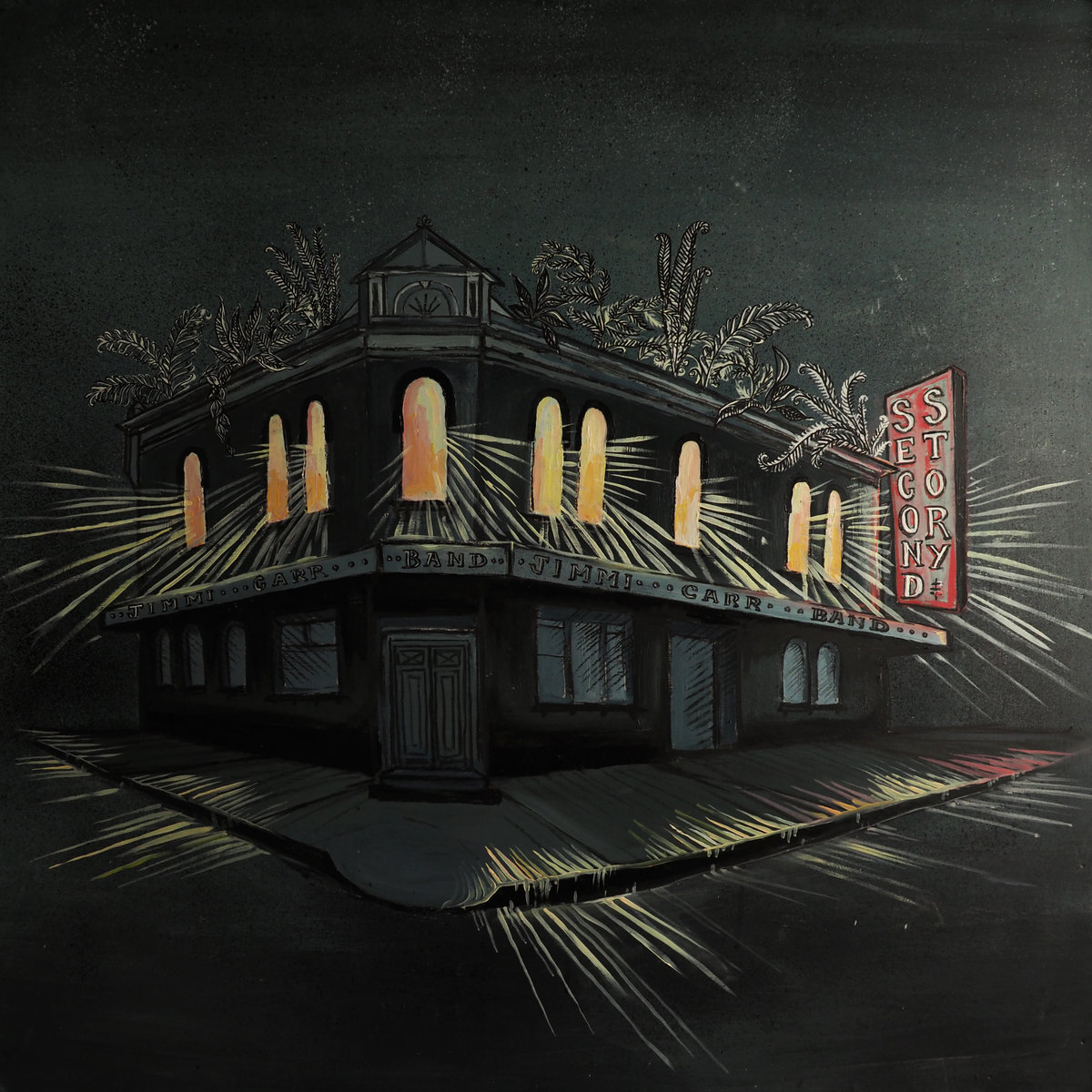 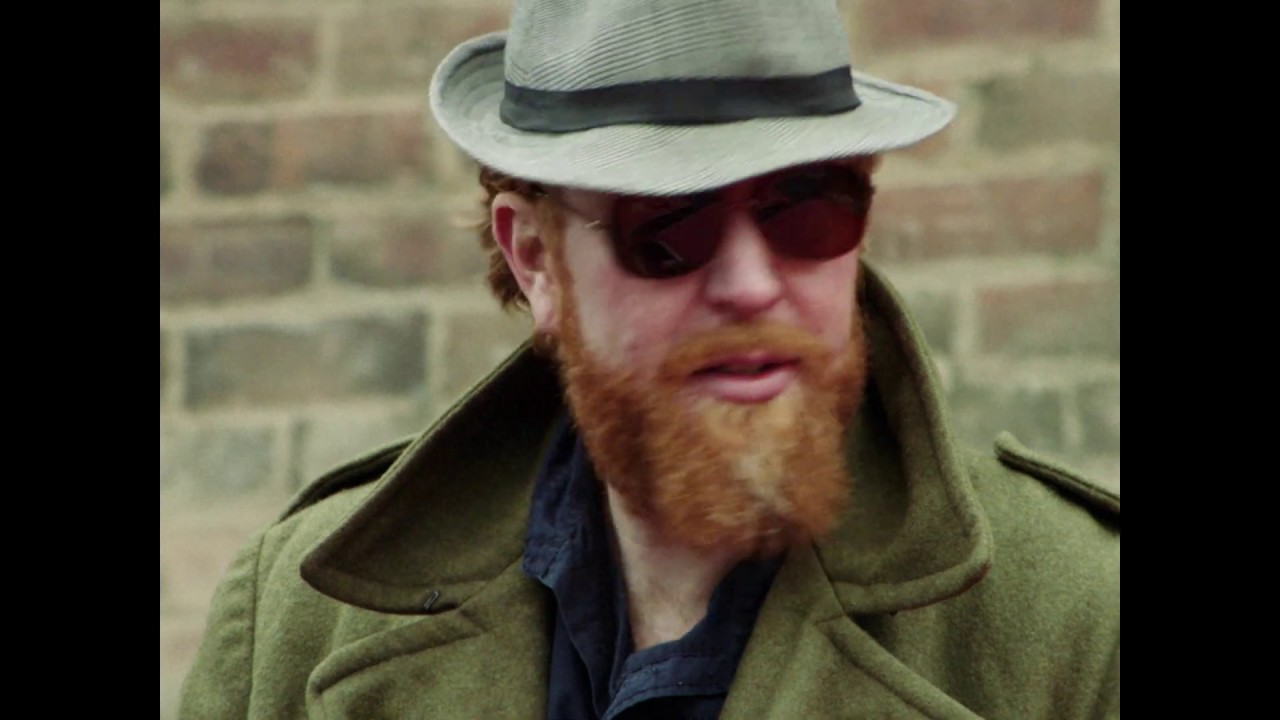 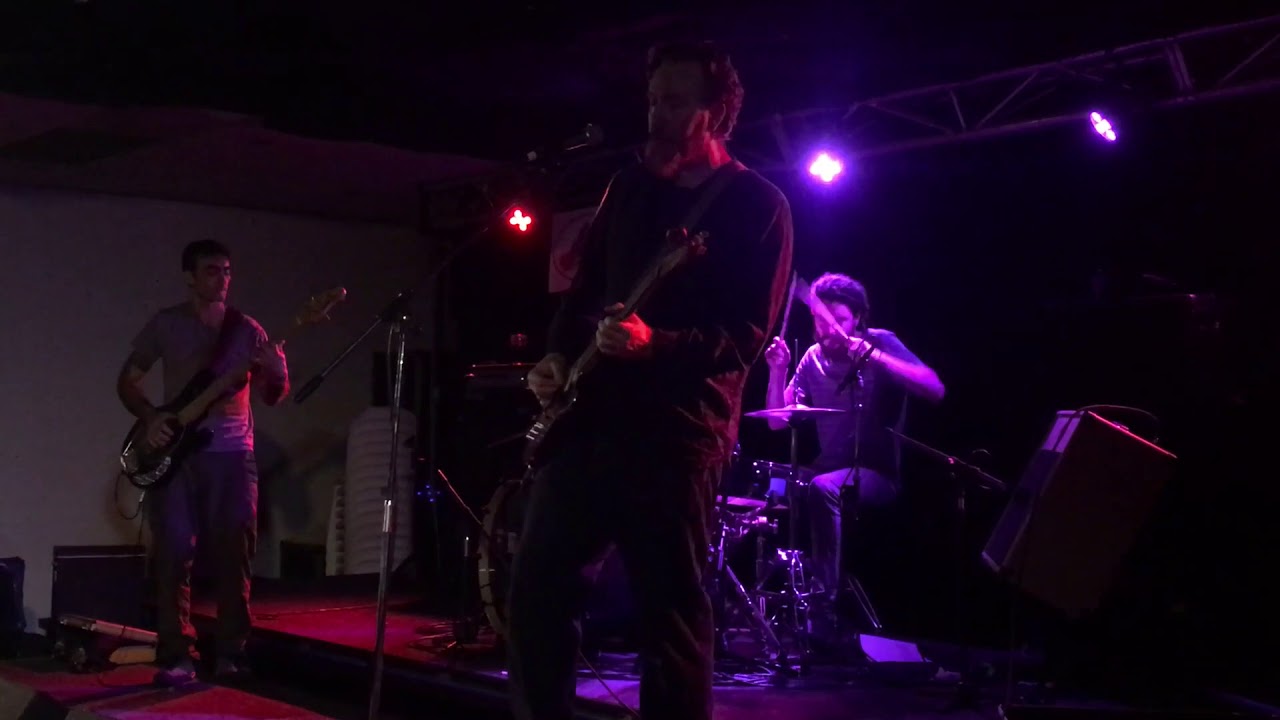 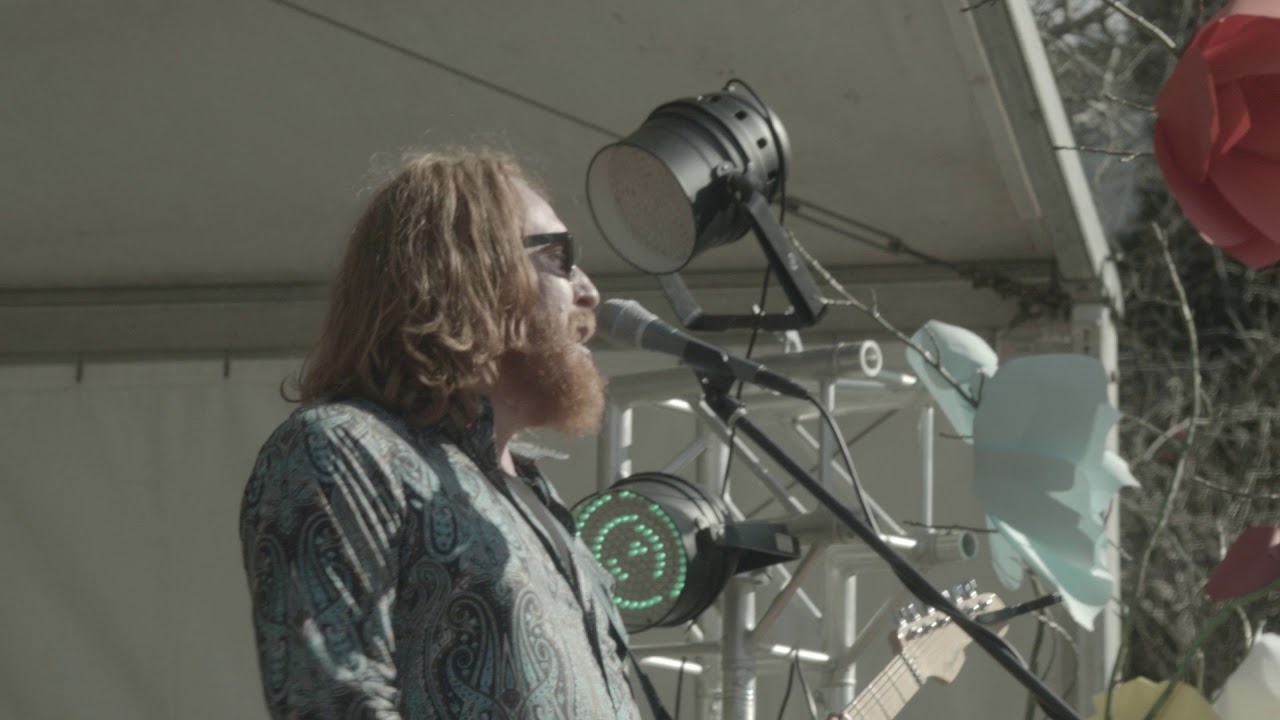 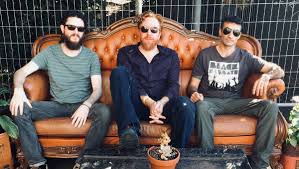 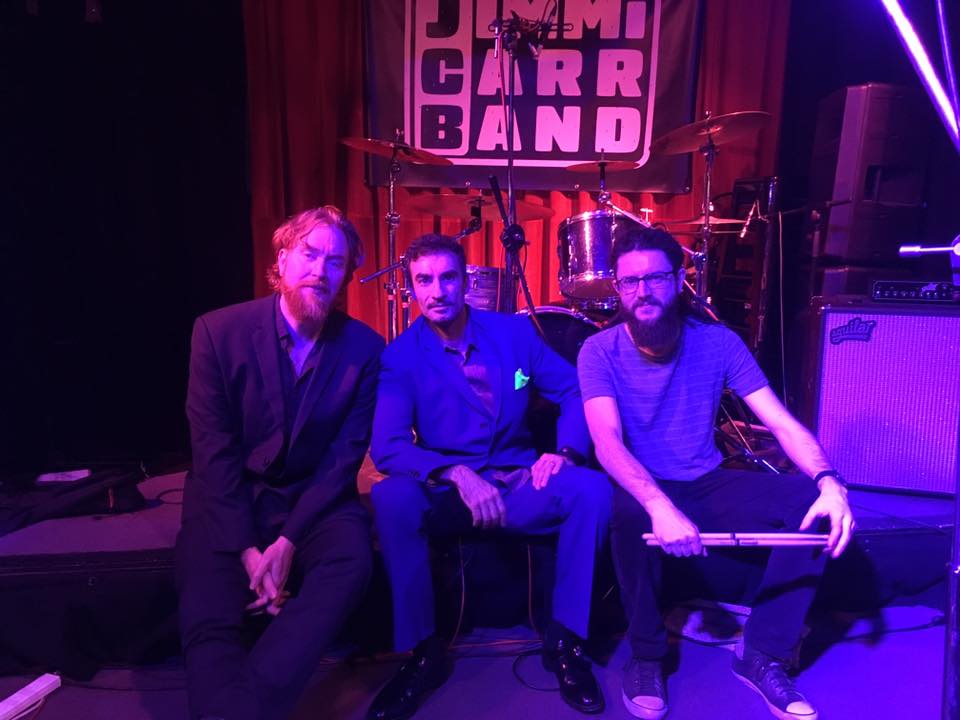 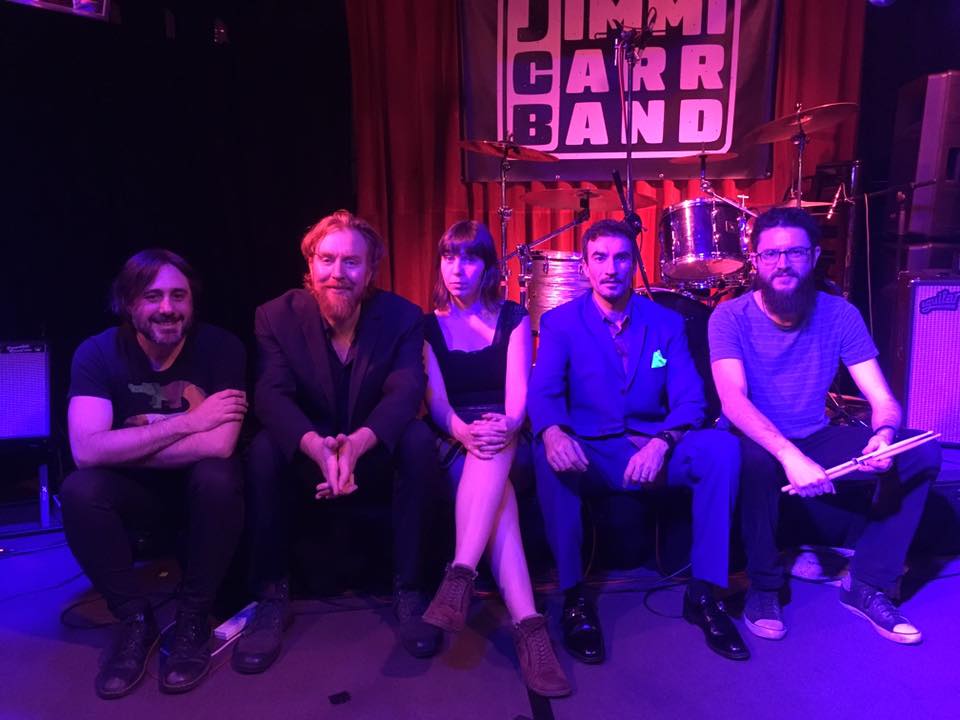 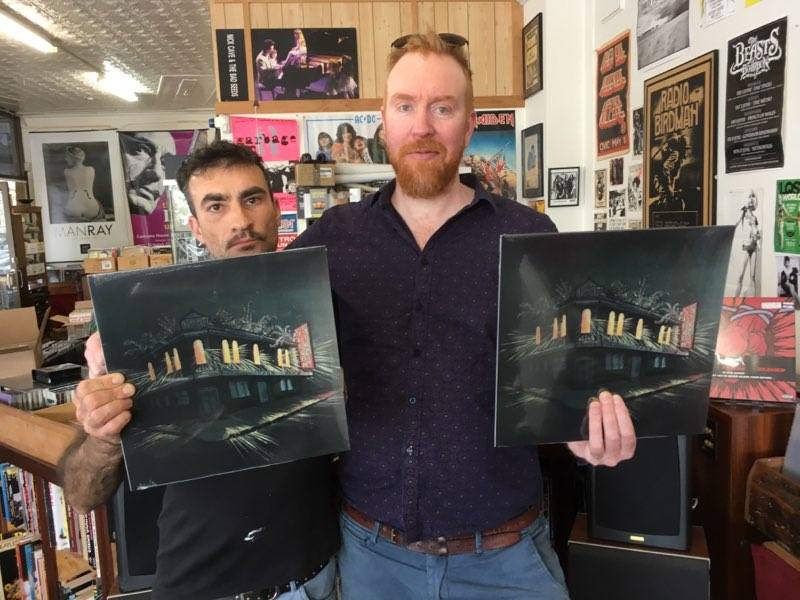 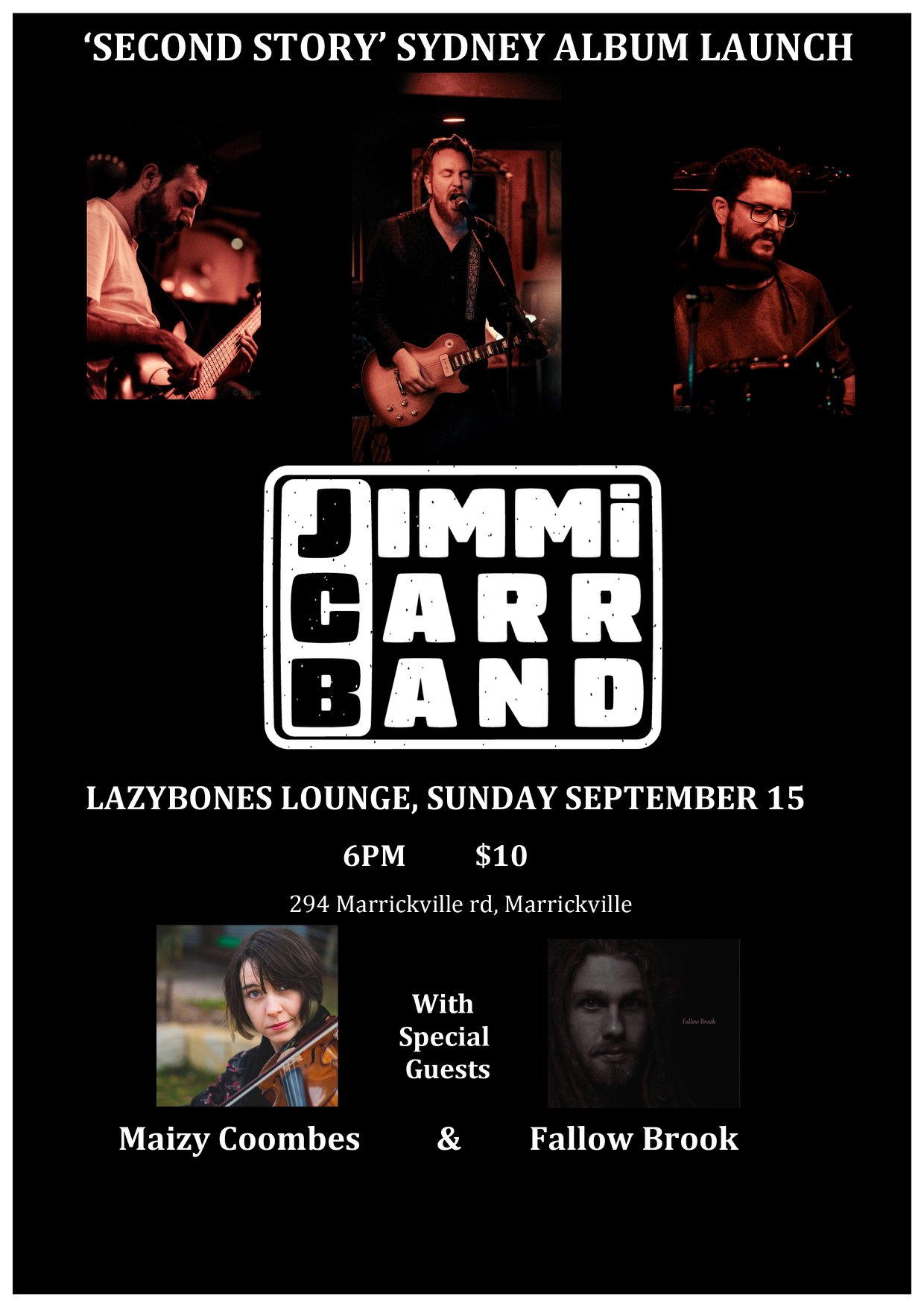 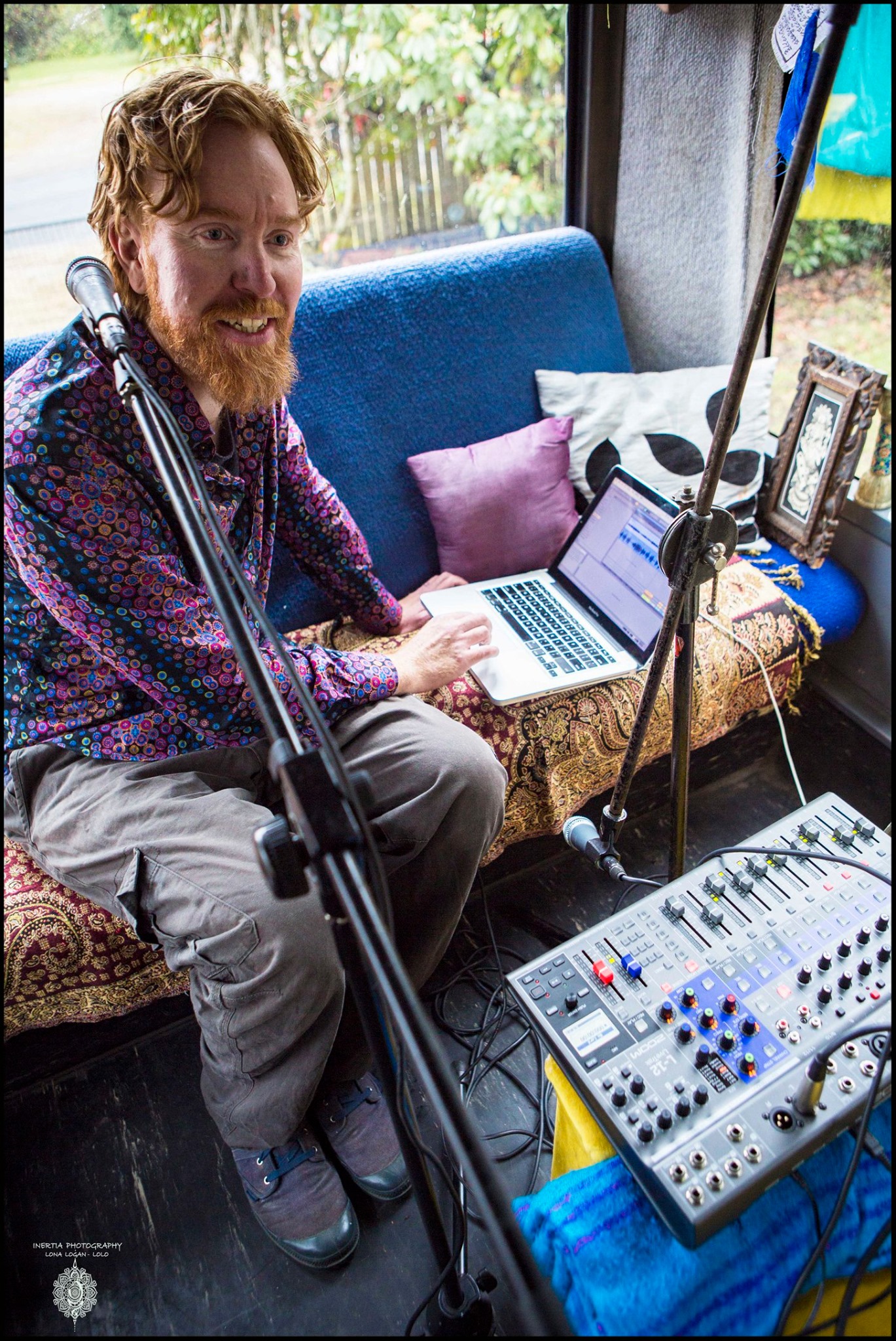