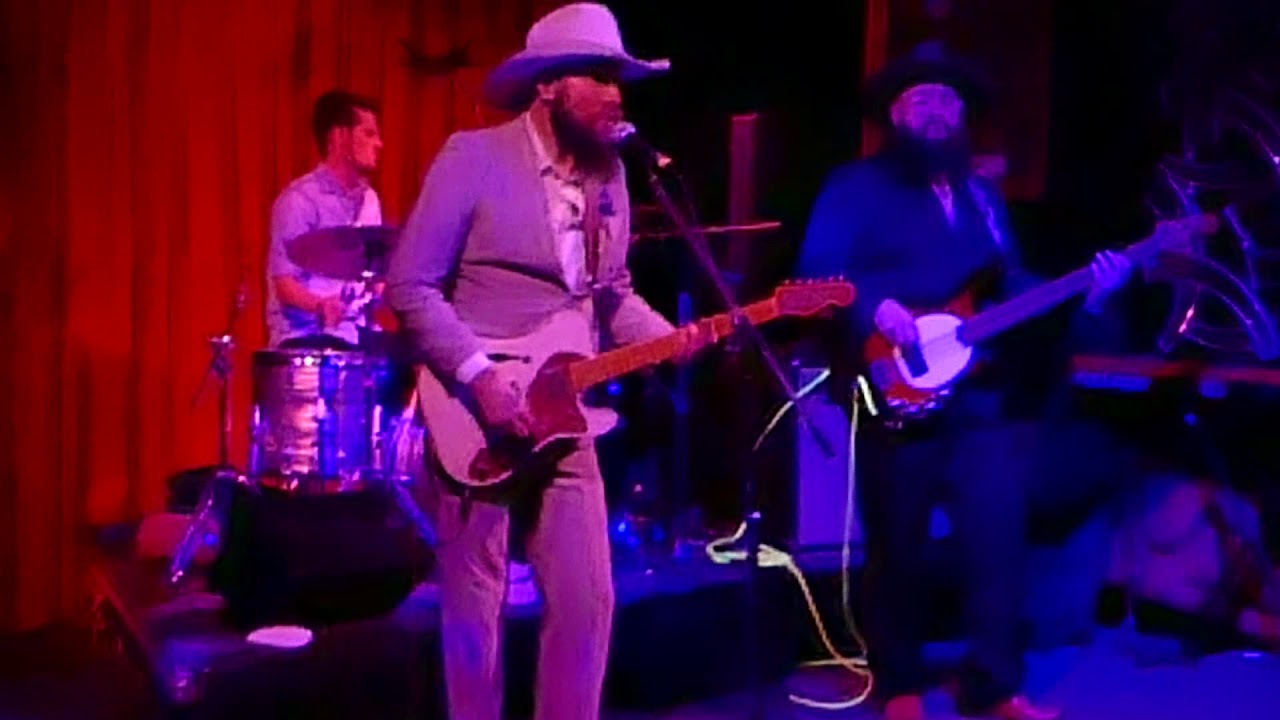 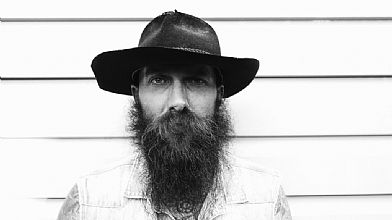 Kristen Lee Morris has forged a reputation as an uncompromising, heart stopping musician and performer, and a serious songsmith – taking out Henry Wagon’s Tower of Song of the Year in 2018 and as the grittier half of dearly loved Americana duo Eagle & The Wolf (playing shows with Kasey Chambers, Charlie Parr, Hayes Carll, Larkin Poe, Blind Boys of Alabama, Corey Harris etc).

His solo album of 2018 HILLBILLY BLUES (co-produced with Bill Chambers) saw him grooving through JJ Cale-esque shuffles but with his new rhythm section, THE DIRTY SNAKES (Josh Dufficy and Stefano Cosentino) he is in full-tilt boogie mode. Wagon’s labels him “Australia’s very own swamp Lord .- channelling the very ghost of Tony Joe White.” 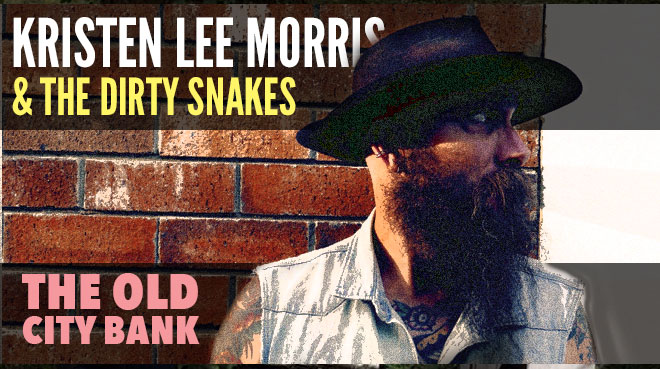 Kristen Lee Morris has forged a reputation as one of Australia’s most unique and captivating country &amp; blues musicians. His songs cut to the heart and on stage with his rusty guitar he can tear the house down. There really is no-one doing what he does.

Meeting Bill and Kasey Chambers at a local songwriter night on the NSW Central Coast led to the Chambers’ produced RUINS (Nov. 2014), featuring a kick ass country band playing Morris’s hard, swamp blues. RUINS struck a chord with country and blues lovers across the country. Here was a guy that could write a break up song and also shake the walls with his visceral, sonic power.

Morris himself has also shared stages with the likes of Corey Harris (USA), The Blind Boys of Alabama (USA), Dave Alvin (USA), Jeff Lang, 19-Twenty and many more. 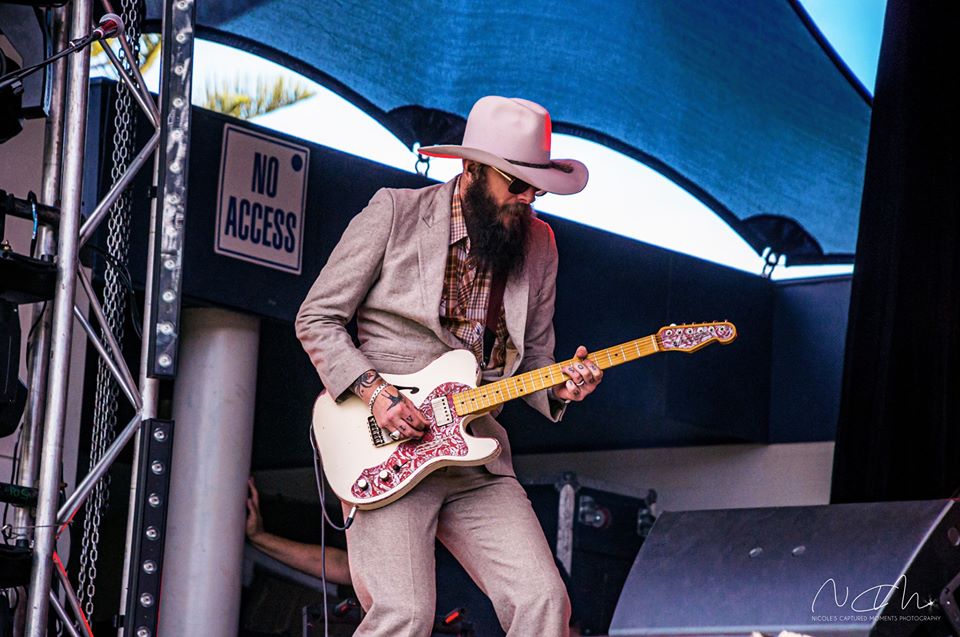 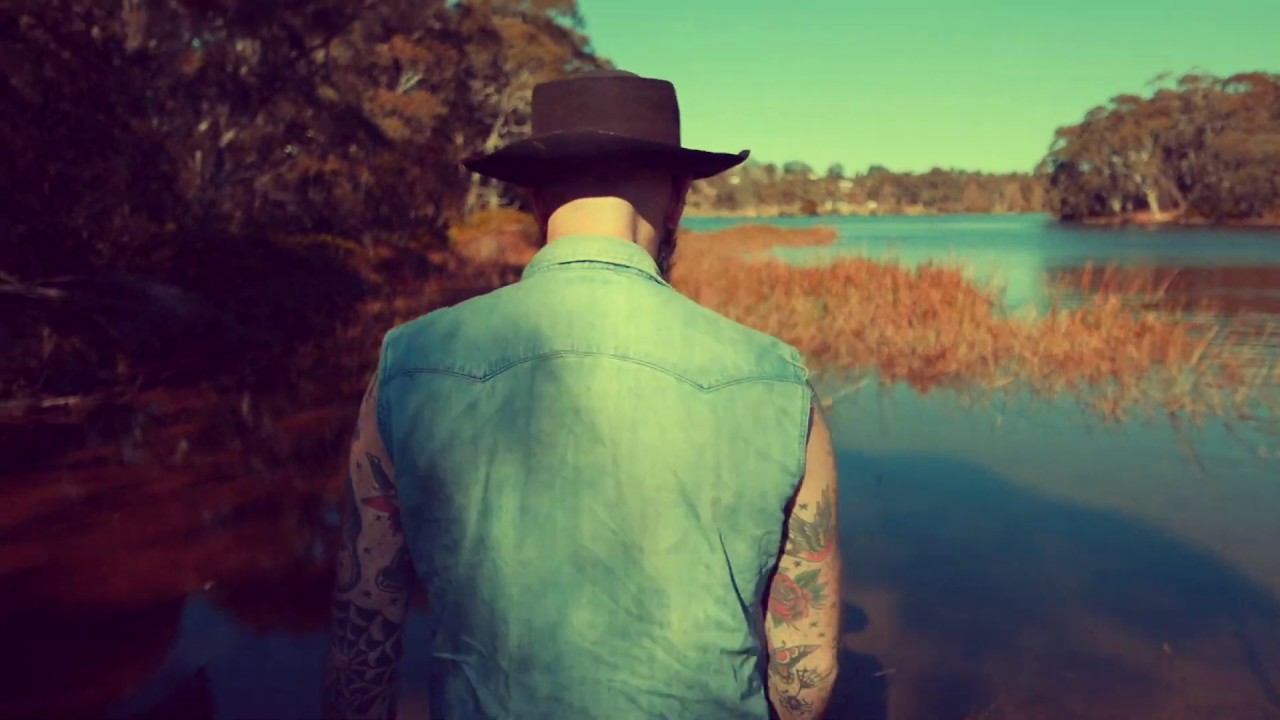 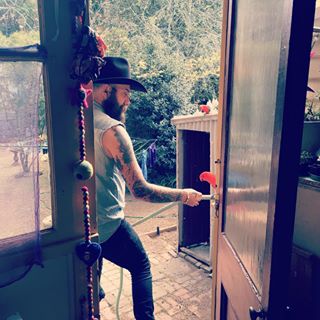 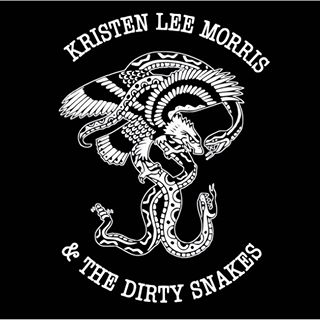 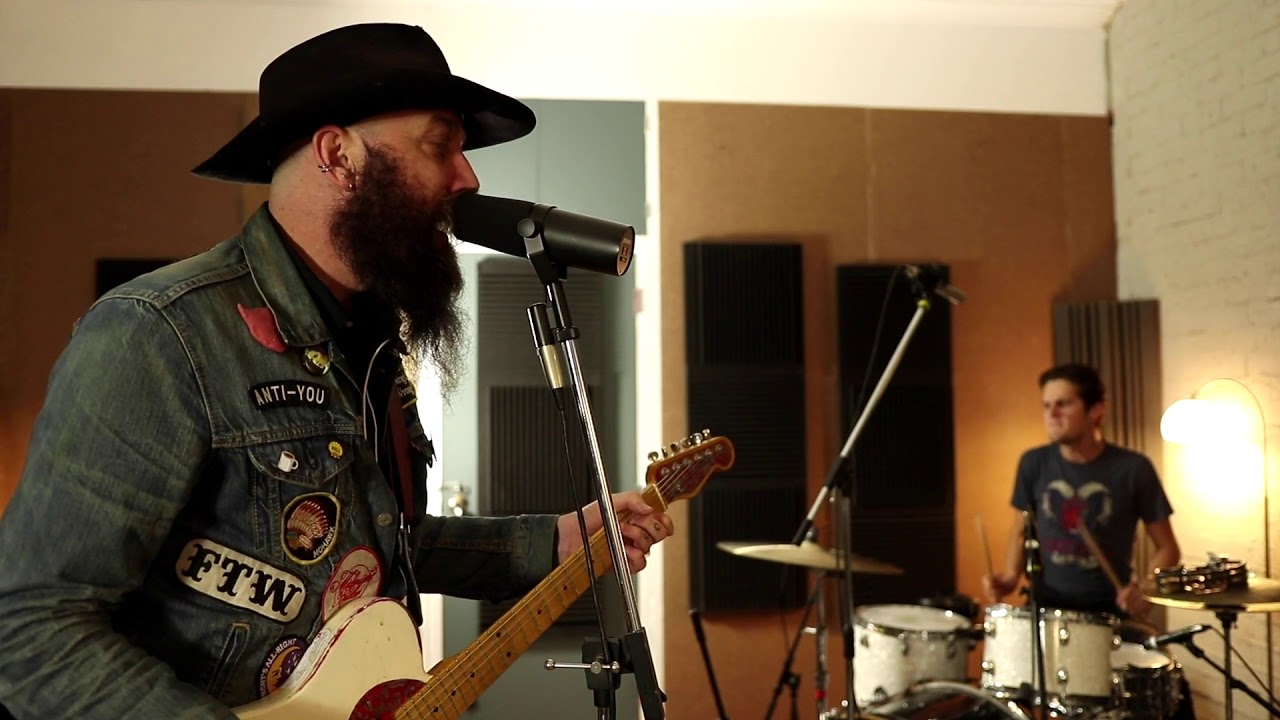 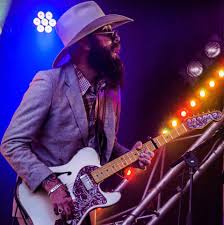 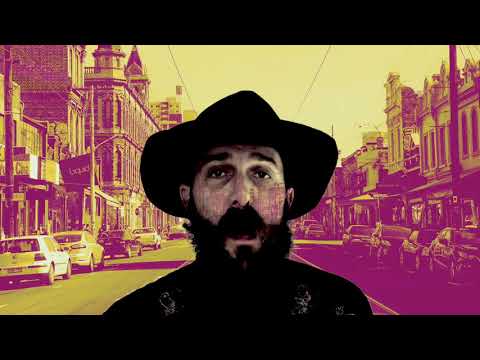 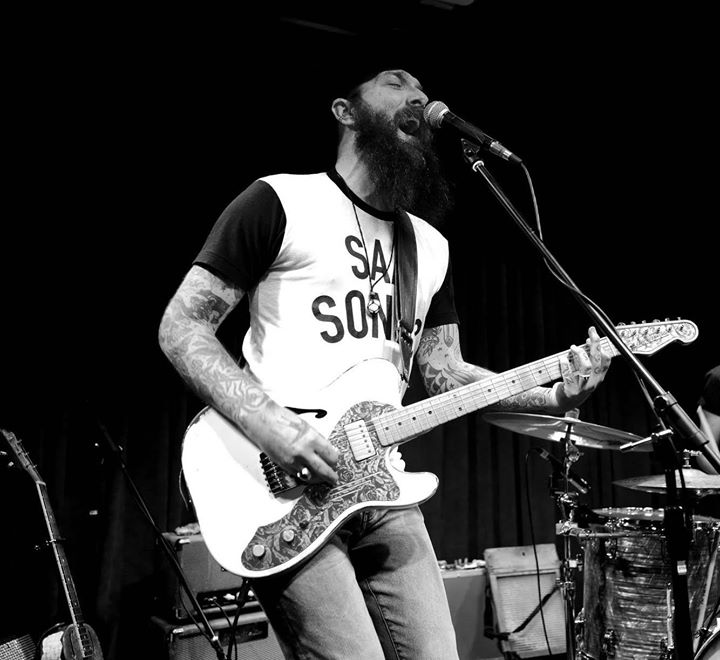 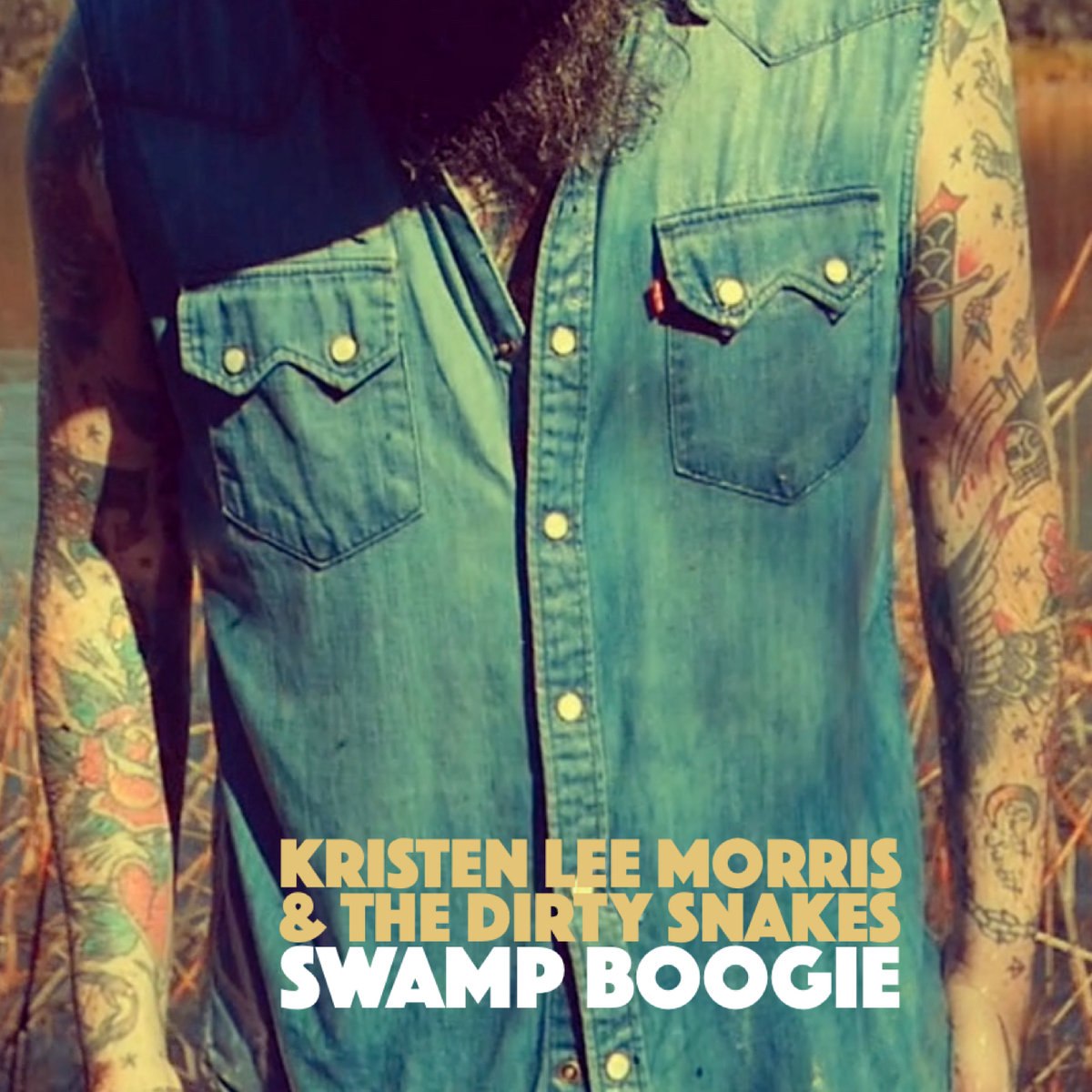 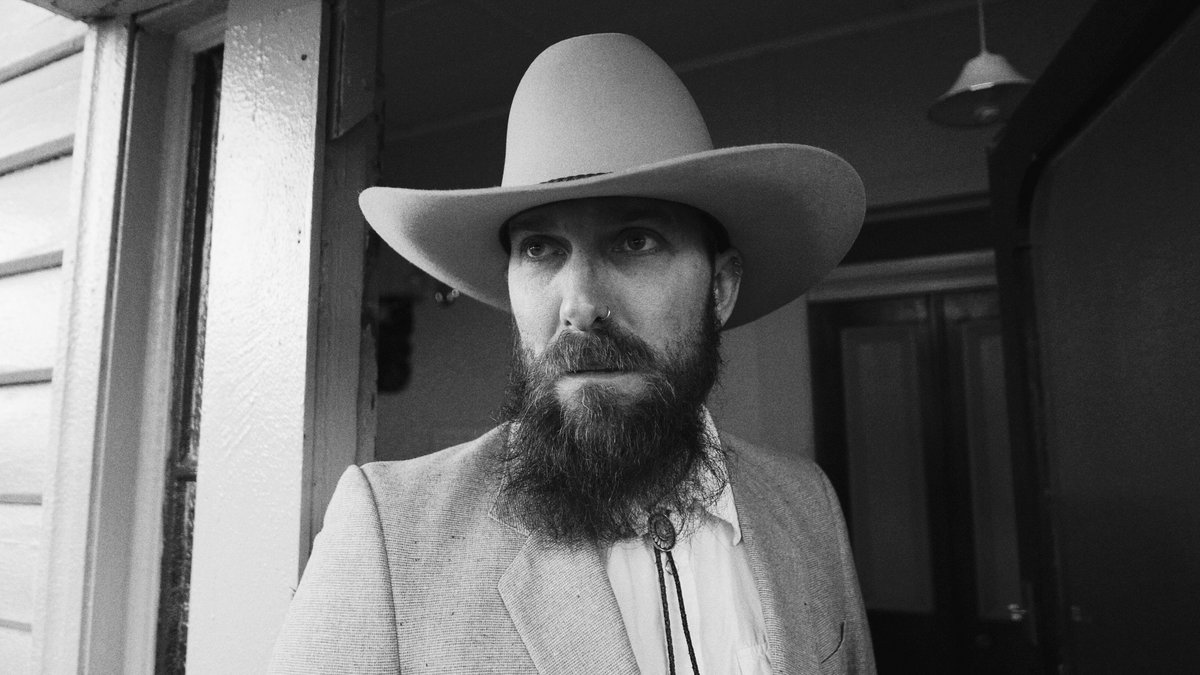 “Kristen Lee Morris is the REAL DEAL.  He’s a one-in-a-million swamp dog with a kickass vibe all of his own. Literally nobody sounds like him. Just one crushing note with that Telecaster and you know you’re in for a good time. Get on it.” – Kane Dennelly (19-Twenty)