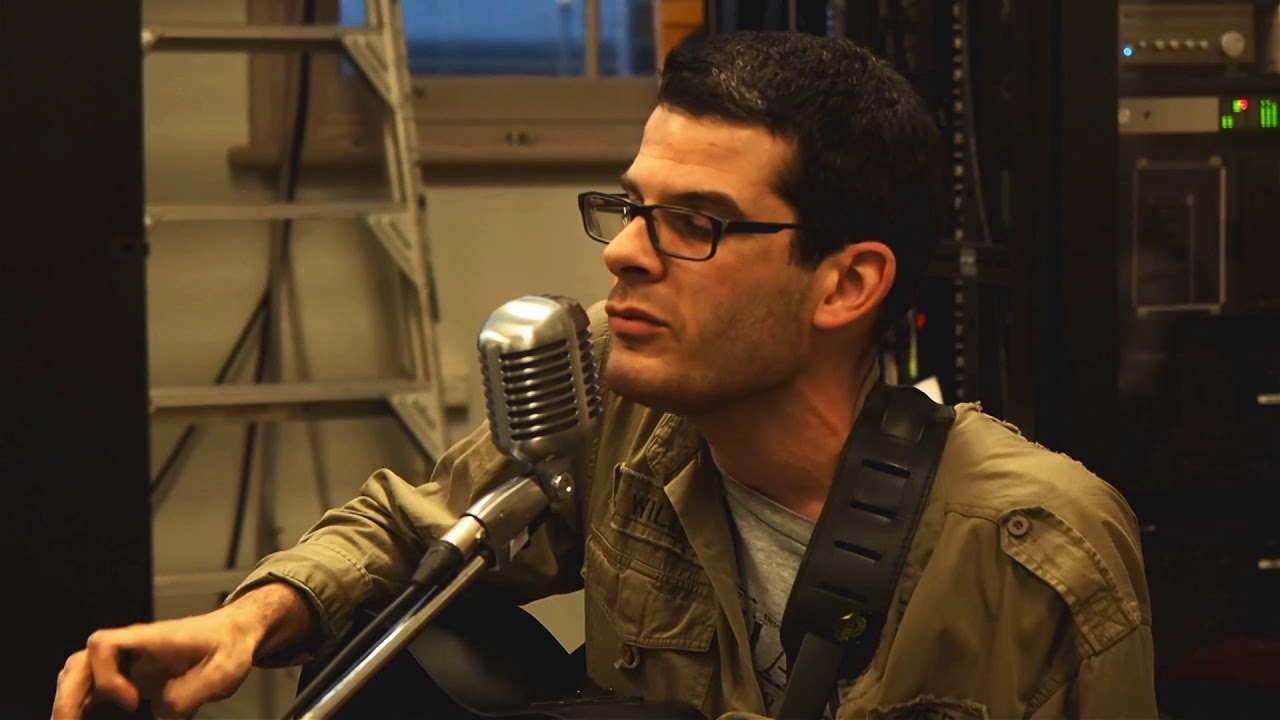 He is currently recording his debut album with Neill Duncan, in Neill’s home studio in the Blue Mountains. Saxophonist and drummer Neill was born and raised in New Zealand, and has forged a reputation there (The Six Volts, The Jews Brothers…) and in Australia (Darth Vegas, The 3-Arm Bandits…) for his left-field approach to playing and producing.

Julien started playing 20 years ago in Paris (and studying English in depth), the last 13 of which he has spent in the Blue Mountains of Australia, playing concerts and festivals (National, Woodford, Illawarra, Blue Mountains) along the east coast with his high-octane gypsy pop band Belle Jar. He has also has day jobs in tourism and as a staff trainer (communication, conflict management…); anything to connect and perform. 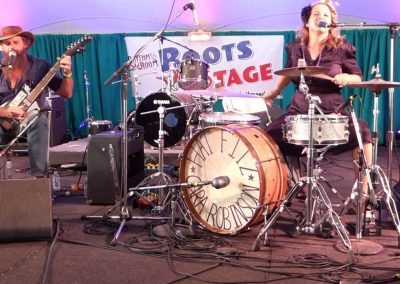 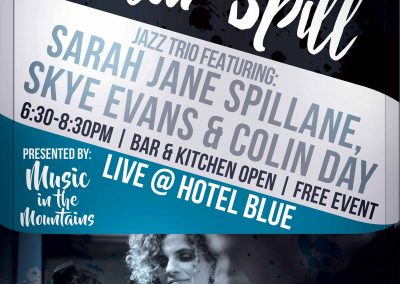 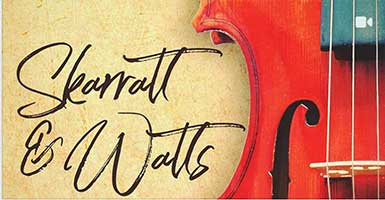 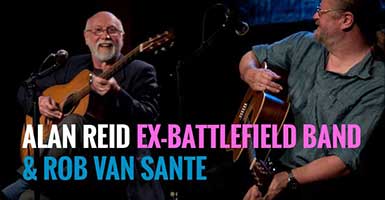 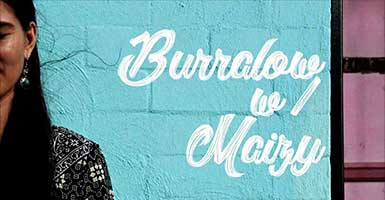